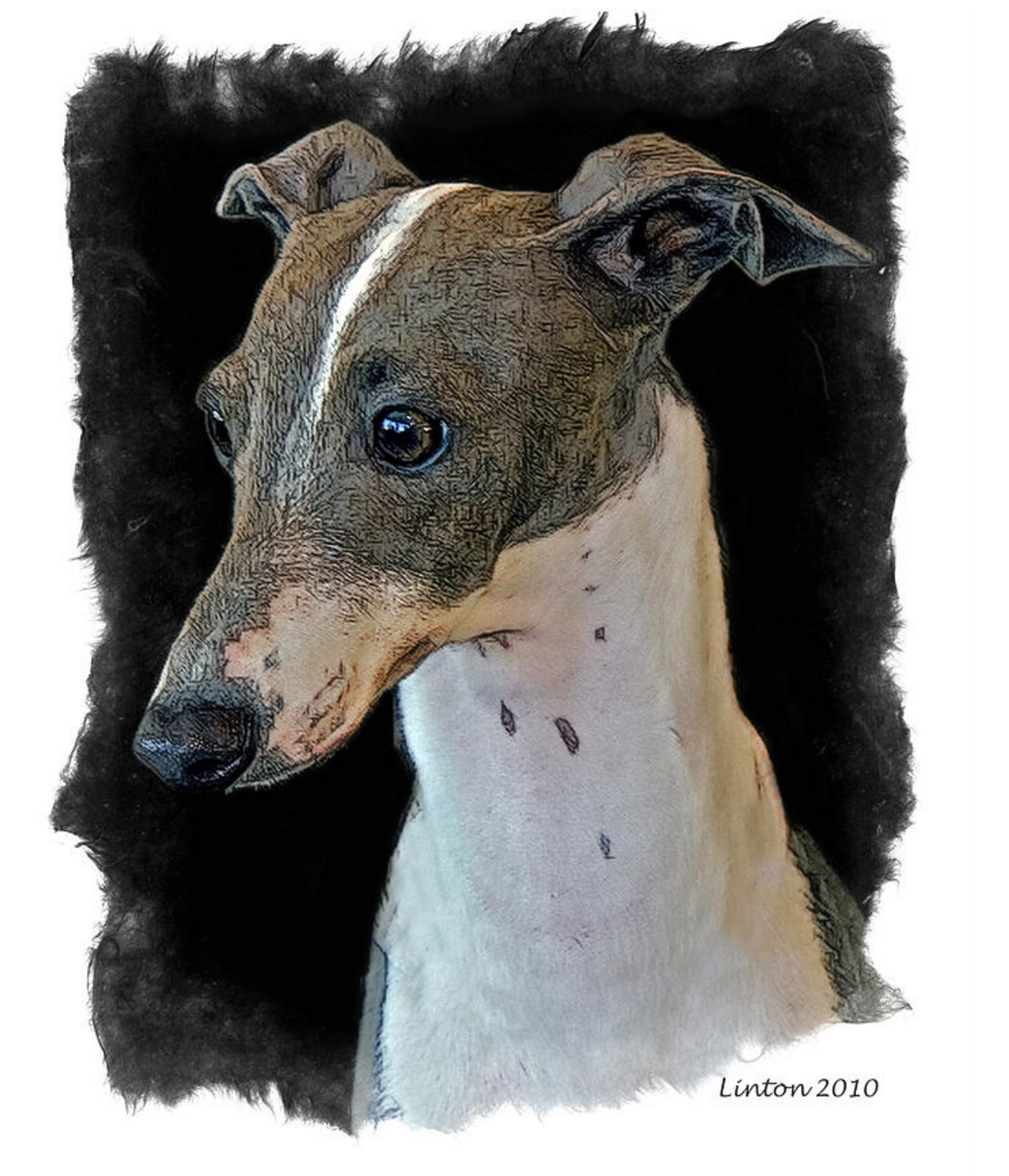 The smallest member of the Greyhound family dates back at least two thousand years, and though its name implies that the breed is Italian, cynologists are more inclined to believe that the Italian Greyhound originated in Egypt as the result of breedings between small Greyhounds. Roman soldiers may have taken the dogs from Egypt to the Mediterranean where Greek and Roman ladies quickly became smitten with the graceful dogs. In The Life of Pericles, Plutarch wrote that Caesar’s response upon seeing so many women in Rome lavishing attention on these tiny lapdogs was, “Have these women no children that they nurse such things?”

By the 16th century, “Iggies” were still a favorite of Italians, and it’s believed that it was then that the breed became known as the Italian Greyhound.  Through subsequent centuries, IGs have been the confidents of royalty, from Catherine the Great of Russia to Mary Queen of Scots, from James I and Charles I of England, to Frederick the Great, Queen Anne of Denmark, Princess Louise of Belgium and Queen Victoria.

Lest you think the Italian Greyhound is only a toy breed, this is still a natural sight hound. Larger IGs were used to fetch rabbits in medieval France, often in combination with falcons.