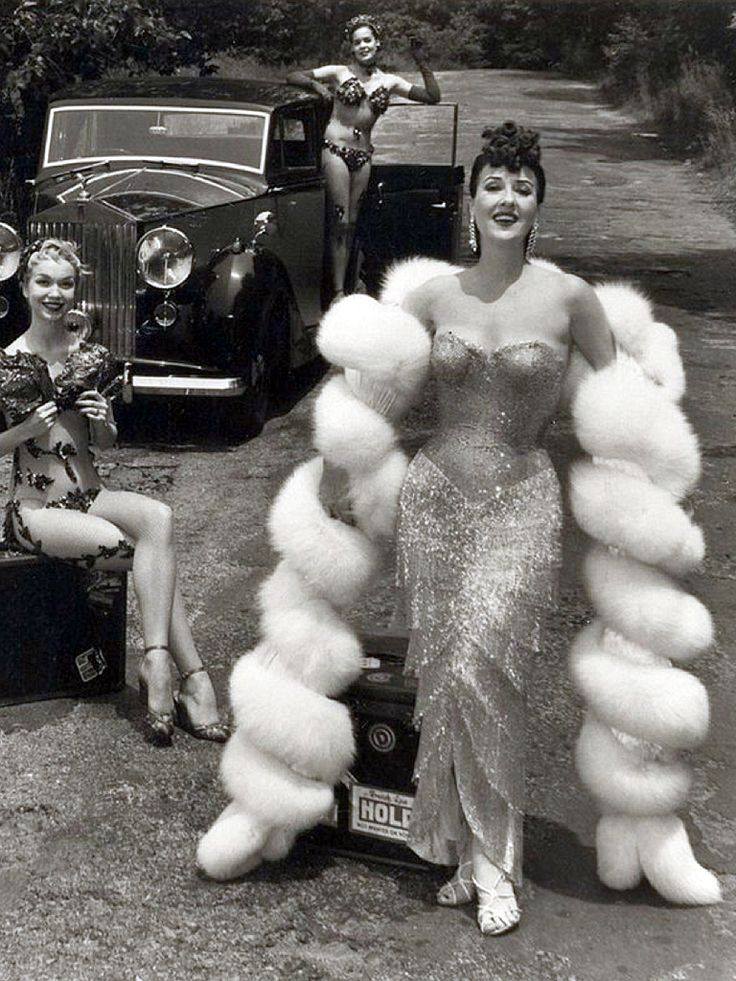 We find it a delicious irony that the premier striptease artist of her day, Gypsy Rose Lee, did a great deal to promote the Chinese Crested Hairless breed in its early days in America.

As the story goes, Lee’s sister, June Havoc visited Connecticut human society in the early 1950s and brought home “Fu Man Chu,” a Crested thought to have been abandoned when its owner died while in port. The dog and Lee became attached, and the dog soon became her’s, not June’s. We’re not sure how the connection was made between Ms. Lee and Debra Woods who, in the mid 1960’s,had founded the American Hairless Dog Club which eventually served as a Registry for all Hairless breeds), but together, they worked on an extensive breeding programs to bring the breed back from extinction. It’s said that these two lines are the foundation of every Chinese Crested alive today.