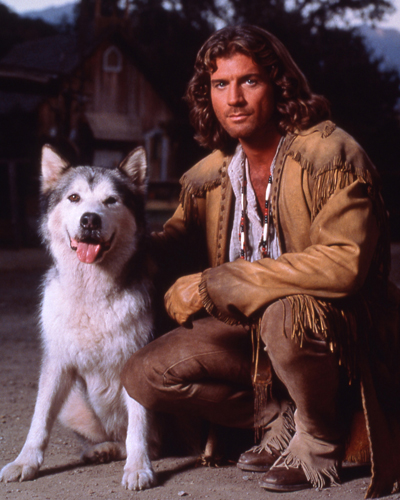 To meet “Cody,” you first have to meet Jane Seymour. 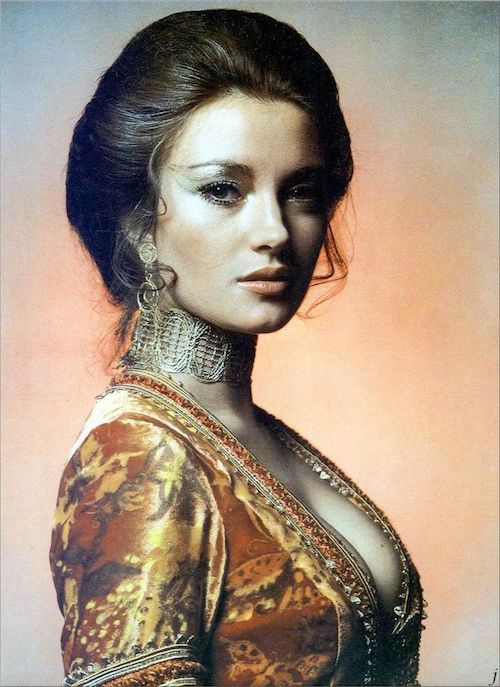 She’s still around (and still gorgeous). Many of us first “met” Jane Seymour in the James Bond movie, “Live and Let Die” in which she was cast as the Bond girl, Solitaire.” Then we saw her in a movie with Christopher Reeves, Somewhere in Time, as well as a hilarious role in Wedding Crashers. These days, a new generation recognizes her from her stint on ABC’s Dancing With the Stars, or through commercials promoting the  ‘Open Hearts’ necklaces for Kay Jewelers.  Between then and now, however, Seymour had a popular TV show in the mid to late 90s that ran for for six seasons, Dr. Quinn, Medicine Woman, the saga of a female physician who leaves Boston in search of adventure in the Old American West, and settles in Colorado Springs. Two TV movies made after the series was canceled aired in over 100 countries, and through it all, Dr. Quinn had the help of rugged outdoorsman (and love interest), “Byron Sully” (played by Joe Lando) and his dog, “Wolf.”

“Wolf,” was played by “Cody,” an Alaskan Malamute. In “real life,” Cody was acquired by animal trainer Dennis Grisco when Cody was two years old and the product of a divorce. As it happened, Cody came into Grisco’s life at the same time Grisco was given a script for the movie, “Lost Boys,” and that became Cody’s first film. By the time Cody landed the part of Wolf for Dr. Quinn, Medicine Woman, the Malamute had a repertoire of movie stunt skills, including his personal favorite trick, running to hit a ramp, then leaping off the ramp for twelve feet and landing in Grisco’s arms. The trick was used to simulate an attack, but weighing 85 pounds made it a challenging trick for Grisco. Cody, however, adored the “game.”

Cody was a lover who liked everyone, but there were times he needed to snarl for the movie camera since his character is an astute judge of who deserves a growl.  It wasn’t Cody’s nature, however, and for those scenes, Grisco got another Malamute, “Mika” who mastered snarling on cue.

In time, Cody retired to enjoy his older years, and he was replaced by “Chaz” who had been one of Cody’s stand-ins. Chaz also had a “stunt double” by the name of King who was used for attack scenes.

Cody was featured on a segment of Entertainment Tonight which you can see below: