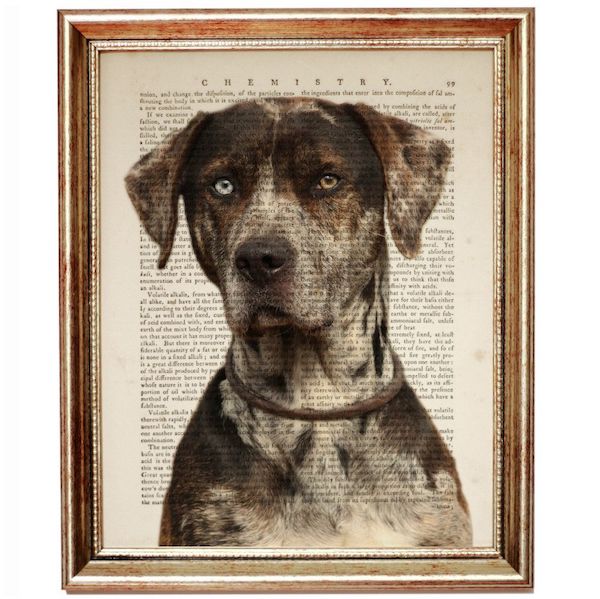 In another post, we discussed that in the history of some breeds, different “strains,” or lines develop, and the Catahoula Leopard Dog (sometimes called the Catahoula Cur) has a similar past. There were early individual lines that no longer exist today in large part because the three best known lines were crossed back and forth over time, and this is why some believe there is a rich tapestry of variation within the breed.

Each of these three lines had a distinct look:

Over time, it seemed that ranchers preferred a slighter build and smaller dog, while some hunters preferred sturdier and larger dogs, and some long time owners believe they’ve been able to detect the different lines behind their dogs.

6 thoughts on “The Catahoula Lines”