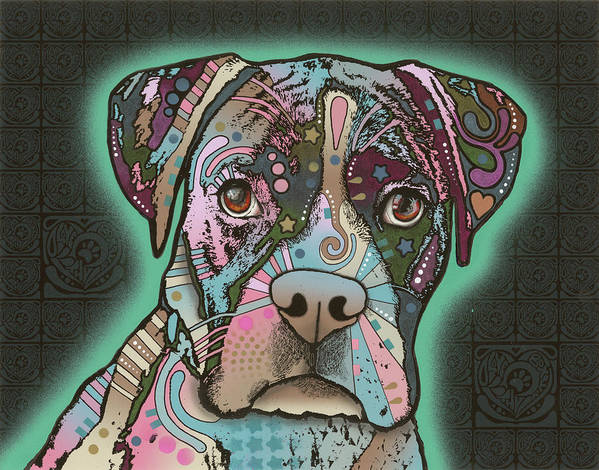 Hunting wild boar is dangerous business, and in the United States, there are currently 17 wildlife management areas that support hog hunting. Thanks to the original seed stock brought into Florida by the Spanish explorers, Florida has more feral hogs than it knows what to do with, and one can hunt them for free there.  Depending upon permitting and following local regulations, boars can also be hunted in Alabama, Georgia, Oklahoma, Tennessee, South Carolina and Texas.

Mind you, we, ourselves, aren’t hunters, but we also recognize that feral swine cause tremendous damage to agriculture, forestry, livestock, and pastures. Feral swine rooting, wallowing and feeding behaviors can also damage the appearance and integrity of cultural and historical resources.

Various countries in Europe allow boar hunting, but to our knowledge, the last recorded boar hunt in Germany was held at Kurhesser Courts in 1865. After that, the hunting dogs were sold off, and those dogs were Bullenbeissers. Eventually, hunting declined in popularity, but around that time, the English exported a dog to Germany they called a Bulldog which looked more like a Mastiff than what we would consider a Bulldog today. Some seventy years later, a few pioneer breeders used a couple of the descendants of the Bulldog, “Trutzel” and “Tom,”  in their breedings. It is these two dogs that appear in the pedigrees of early Boxers in Germany. These breeders had the good sense (for posterity, if nothing else), to record what they did in studbooks and formalized their efforts by founding the first German club devoted to the Boxer, this in 1896. The first standard for the Boxer in Germany was written in 1902, and two years later, the first AKC Boxer was registered. The first American champion title was earned in 1915, and the American Boxer Club was formed twenty years later in 1935.