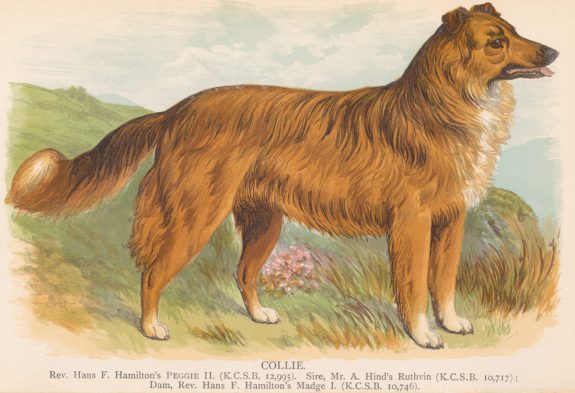 It’s hard to consider that something could be revived over 250 years ago when from our 21st century eyes, it seems like many things got their first start then, but that’s what happened thanks to Thomas Bewick.

Thomas was a precocious kid who manifested several qualities at an unusually early age. In 1767 when he was only fourteen years old,  Thomas trained under a local metal engraver. He was a quick study, advanced rapidly, and when his apprenticeship was done, he partnered with his former master.  Thomas turned out to be a brilliant technical innovator, but contrary to some schools of thought, he did not invent wood engraving. He rediscovered and revived it. And then he made innovations.

For those unfamiliar with the process that Thomas rediscovered, wood engraving is a relief form of printmaking. One cuts away parts of a block image that will not print with a cutting tool called a burin. The raised relief areas are inked with a rubber roller called a brayer, and then pressure is applied to the raised surfaces to transfer ink to paper and create a mirror image impression of the block.

Thomas, however, took tools originally developed for metal engraving and improvised techniques that introduced a wide range of tones and textures instead of the black-and-white medium it had been. He did this by using parallel lines instead of cross-hatching, and lowering the area of the block forming the background so it would get less pressure during printing. The background would print gray which heightened the effect of atmosphere and space. It was really quite remarkable. 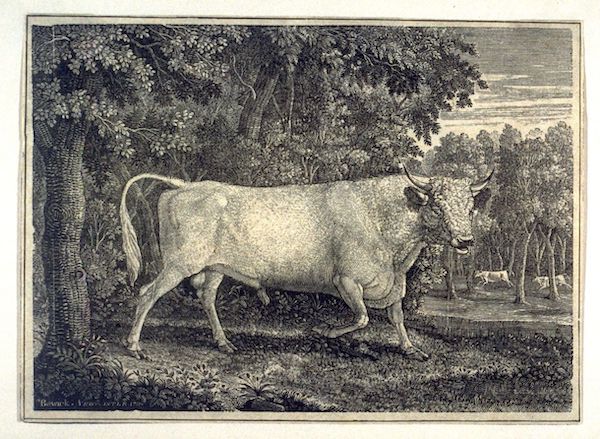 Thomas’ advances made wood engravings technique one of the most widely used methods of reproducing engravings in its time, not only because of the richness of the illustrations, but also because Bewick’s techniques could withstand many thousands of impressions from machine presses with almost no deterioration. In this regard, Thomas Bewick could rightfully be called the Father of “Modern” wood engraving.

In 1790, Thomas, who was also a natural history “buff,” wrote and published A General History of Quadrupeds,  a hugely important book that showcased groundbreaking engraving techniques that allowed text and images to be published on the same page.  From lions and lamas to otters and oxen,  Thomas’ book featured the engravings of over four hundred animals alongside descriptions of their characteristics as scientifically understood at the time.  Those animals included dogs: 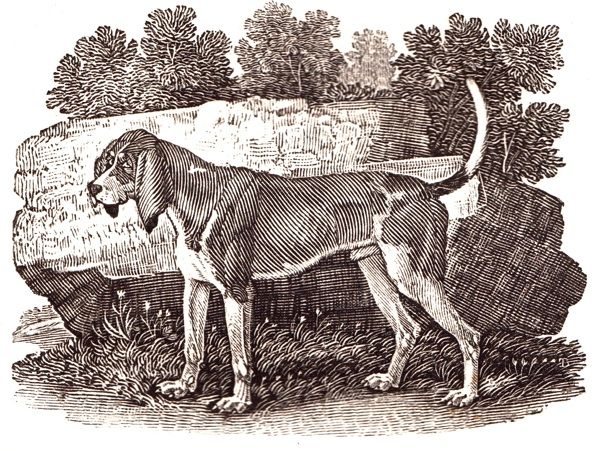 Our particular interest in Thomas’ book isn’t just that he illustrated several dog breeds of the day, but that the earliest illustrations known to bear a resemblance to both varieties of the Collie appeared as woodcuts in the book.*

The Rough Collie was referred to as a Shepherd’s Dog and was the image you see below: 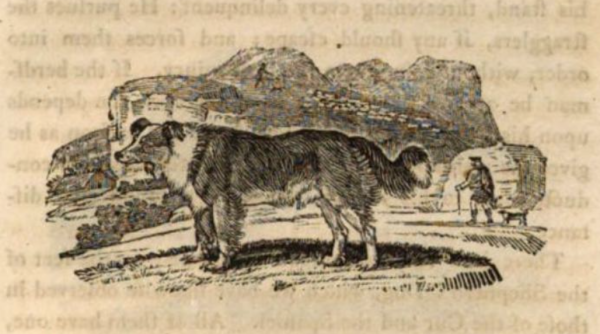 The Smooth Collie – called the “ban dog” – was described as being bigger than the “Shepherd’s Dog,” and its image is below: 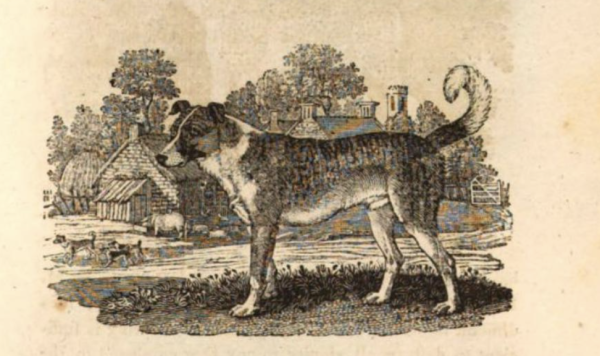 Quadrupeds squarely set Thomas’s place in history as an incomparable illustrator.  He also gave us a glimpse of what several breeds looked like hundreds of years ago. The book printing still endures today, and you can see the other breeds he covered here.

*Our source for pointing out that Quadrupeds was the earliest illustrations known to bear a resemblance to the two Collie varieties is the 20th Edition of the AKC’s Complete Dog Book.

Image: The top image is is not a Thomas Bewick engraving, it is a rare antique chromolithograph of a Collie from around 1890 which is available for purchase here.