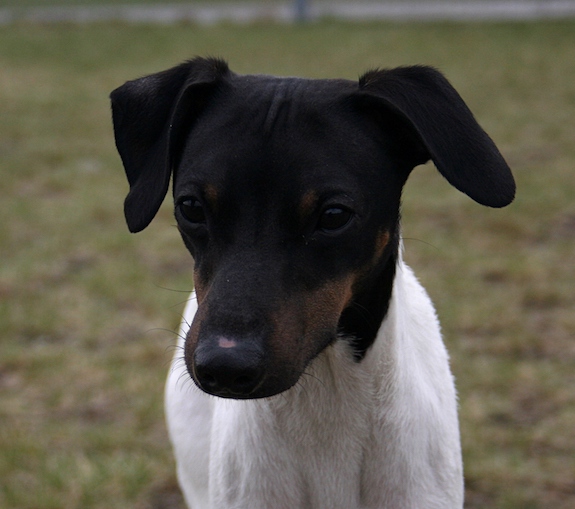 During the October 13, 2020 board meeting of the AKC, the Japanese Terrier was added to the Foundation Stock Service Program, a welcomed addition!  Also known as the Nihon Teria, Nippon, Nihon, Mikado or Oyuki Terrier, this timid, cheerful and highly intelligent breed has its earliest origins in the Smooth Fox Terriers that were brought to Japan by British (and possibly Dutch) sailors in the 17th century. It’s unclear whether the dogs were crossed with Pointers, German Pinschers, or local dogs, but many believe that a combination of all three was likely. The dogs became superb companions and lap dogs, especially in the ports of Kobe Nagasaki and Yokohama during the 1600s.

It wasn’t until 1916 that the foundation sire of the modern breed, a dog named “Kuro,” was born in the Nada district near Kobe.  Selective breeding from Kuro’s offspring began during the 1920s, a decade that saw the Japanese Terrier become recognized by the Kennel Club of Japan.  By the 1930s, more Japanese enthusiasts in the Osaka region began breeding programs.

The United Kennel Club formally recognized the Japanese Terrier in 2006, and at long last, we can welcome the breed into the AKC family fold.