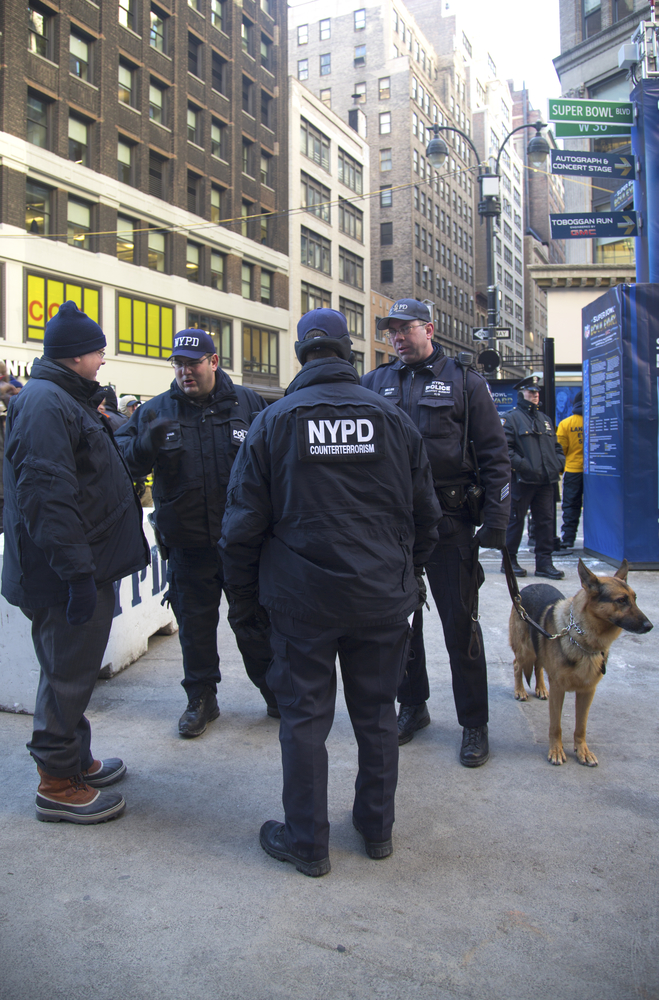 In 2012, New York Assembly Bill 9655 introduced by Harvey Weisenberg would have designated the German Shepherd Dog as the state dog of New York.  Assemblyman Weisenberg, then a Long Island Democrat, said he introduced the bill after a woman he met at a kennel convention asked him to. Sadly, the bill never advanced having stalled in the Governmental Operations Committee.

The same year, State Assemblyman Micah Kellner, a Democrat from Manhattan’s Upper East Side, co-sponsored S04781 with fellow Manhattanite and Assembly Member, Linda Rosenthal, along with Rochester Republican, Joseph Robach, a state senator,  that would have designated dogs rescued by animal shelters — whatever their breed, pure or mutt — as the state dog. Kellner, D-Manhattan, said, “My bill actually promotes the idea of rescuing animals, educates our children about rescuing animals and saves localities money.”

The next attempt was a bill introduced by State Assemblyman Matthew Titone (D-Staten Island) who said he was inspired by the dogs working at Ground Zero after the Sept. 11, 2001, terrorist attacks, as well as by his own dog, Bari. Trained as a therapy dog and working as a therapy team with Angel on a Leash, Bari, along with Titone, work with non-verbal preschool autistic children and young adults facing adversity, like homelessness and drugs. While Bari is a Goldendoodle, the bill would designate police dogs and all other “working canines” such as military dogs, drug-sniffing dogs, airport dogs, therapy dogs and seeing eye dogs as the official dog(s) of New York State, and the vast majority of those dogs are AKC recognized breeds.

Gov. Andrew Cuomo signed legislation naming the “working dog” as the official New York state dog in 2016. In a roundabout way, the German Shepherd Dog ultimately got his due.  In New York’s Capital region alone, sixteen dogs help State Police patrol the area, and they are Belgian Malinois and German Shepherds trained to detect explosives, narcotics and cadavers, as well as track missing people or suspects and protect their handlers.

The same breeds are part of NYC police’s security for the annual Macy’s Thanksgiving Day Parade, and are the two most common breeds by the National Police Dog Foundation (though other K-9 breeds, i.e., Basset Hounds, Bloodhounds, and Labrador Retrievers, are used for their tracking and location skills). More than 100 dogs now work in New York’s Transit Bureau, narcotics, bomb squad and Emergency Service Unit, a number that is up from about 60 dogs a decade ago. If only financially, it makes sense. As of 2013, the starting pay for a NYC police officer was $41,975 (which rises to $76,488 after 5½ years.), but it only costs about $1,000 to feed each dog annually. 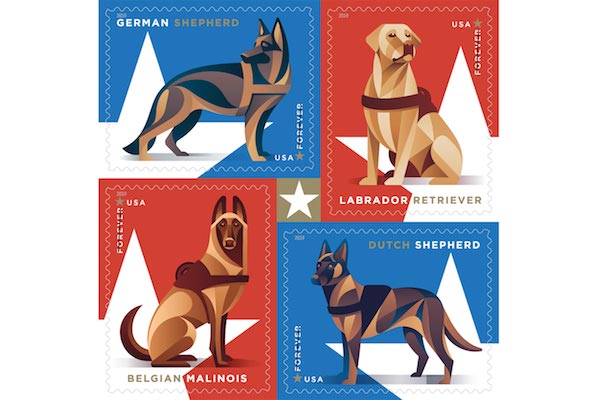 This year, the United States Post Office announced that one of their 2019 forever stamp collections will honor the “nation’s brave and loyal military working dogs.” The stamps will feature four breeds that are commonly used to serve in the armed forces: The German Shepherd Dog, the Labrador retriever, the Belgian Malinois and the Dutch Shepherd. That the “working dogs” are all purebred dogs is not a surprise.  Predictability is a hallmark of purebred dogs, something that is an asset in our military and law enforcement officers.