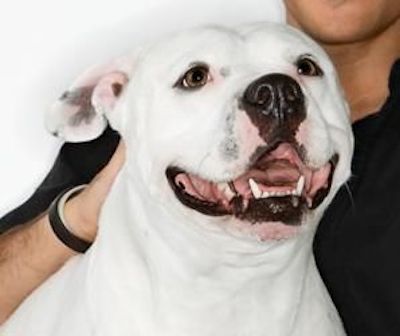 Many of the breeds originating in South Asia are gone, and in India, over 50% of the known native dog breeds are completely extinct at this time, with a handful more following closely behind. This is largely due to demand for western dog breeds which has led to the over-breeding of foreign dogs, and the under-breeding of indigenous breeds.  We’ve sounded the “clarion call” about these breeds, and most of them that have been covered on these pages have been sighthounds. Meet one that isn’t.

From its appearance, one might guess that the Gull Dong (known in Pakistan as the Bully Gull Terr) was bred to be a working dog. Indeed, the breed has been utilized as a guard dog, family protection dog, and bear hunter, but sadly, the Gull Dong was – and still is – also found in fighting pits even though dog fighting is illegal in many parts of the world including Pakistan. 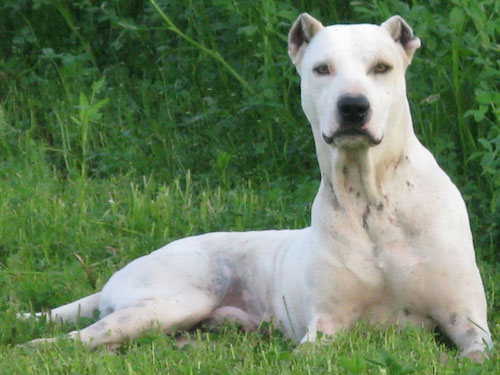 Some choose to crop the ears of their working dogs

These dogs are agile, independent, very loyal, highly intelligent, and big: They can weigh up to 140 pounds! They are also very strong willed with a tendency towards dominant behavior, and in the wrong hands, the breed can be aggressive. These traits coupled with the breed’s size makes the Gull Dog not a breed for anyone but an extremely experienced owner. As rare as the breed is outside Pakistan and parts of India, Gull Dongs became popular in New York City which banned the breed, as did the Cayman Islands and some neighboring islands.

The Gull Dong is not recognized by any established registry or kennel club, so records aren’t archived, and current breeding records aren’t officially standardized or documented. Our mentioning it (or any breed) shouldn’t be construed as an endorsement, but it is an established breed which is why we mention it here in the spirit of education.

All images found unattributed on-line, and credit is happily given upon receipt of information

2 thoughts on “The Gull Dong”