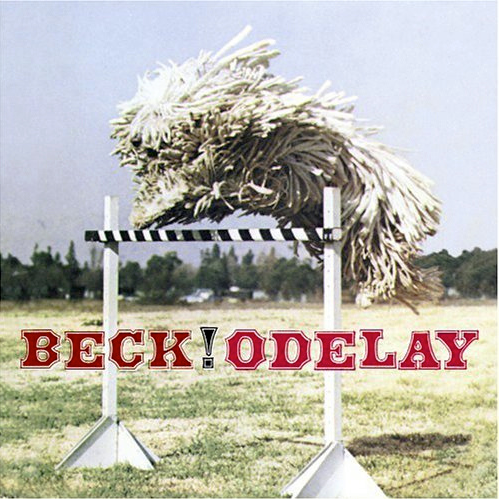 “Odelay” was the fifth studio album (and a double platinum winner) by American alternative rock artist Beck, originally released on June 18, 1996. The album’s cover features a Komondor, an image chosen at the last minute after Beck failed to decide on an album cover. The image was presented to him by his girlfriend, but it was taken by photographer, Joan Ludwig, who reigned for a half century as the acknowledged West Coast master of canine photography. The photo is of Am/Mex/Int’l CH Mount Everest Janci Jago, UD, PCE,  taken in the mid-1970s and later to appear on the cover of the July 1977 Gazette. From there, it was reproduced in gobs newspapers, books, and magazines for years thereafter.

2 thoughts on “The Komondor on “Odelay””

When your people are home all the time, Mondays aren't so bad.

After our last lighthearted post, we turn to something a bit more serious, but hopeful, and not surprisingly, there's a dog in it. ...

Dogs train to sniff out coronavirus

We've seen dogs sniff for drugs, bombs, diabetes, and even cancer, but can man's best friend sniff out coronavirus?