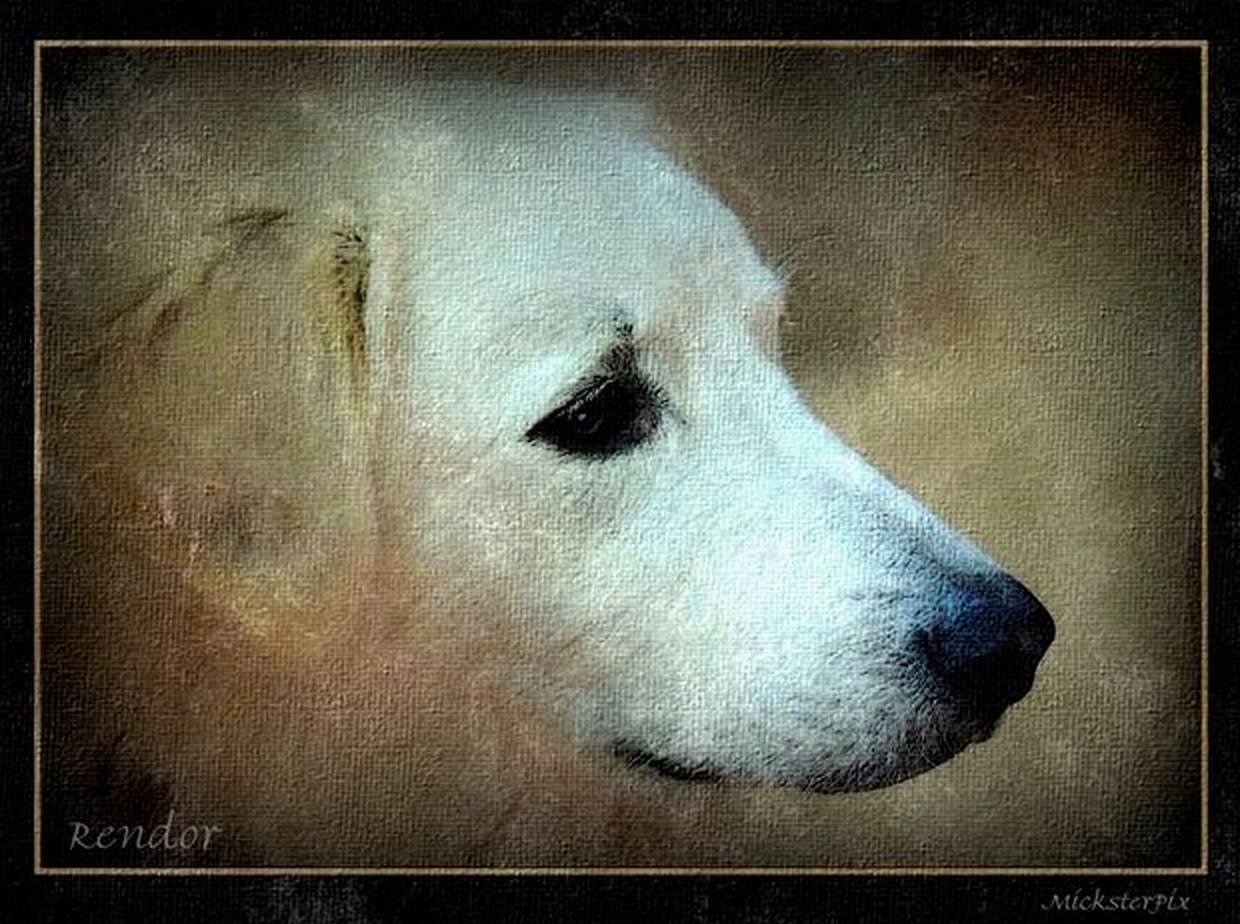 At National Purebred dog Day, we are big fans of Livestock Guardian Dogs, a “green” solution to protecting livestock as well as the predators tempted to munch on sheep,cattle and other stock. LGDs force wolves, bears, bobcats, cougars and coyotes to rely on their natural prey-based diet which eliminates the need for culling, inhumane traps, and poison bait. Often, just the smell or presence of LGDs are enough to discourage predators. The end result is fewer livestock losses (studies show that properly trained livestock guard dogs reduce predation by as much as 93%) and a focus on targeting only miscreant predators. Using LGDs is such an effective and ecologically sound remedy that according to a 2010 American Sheep Industry survey, using these dogs is second only to shed lambing at impacting losses to predators (shed lambing is raising lambs exclusively indoors). Shed lambing is also nine times more expensive than just using a livestock guardian dog.

The Kuvasz is is one of the world’s most prodigious livestock guardian dogs of defense and has been used to guard with great success cattle, sheep, cattle, horses, and even emus. That said, the breed is poorly represented in USDA statistics and is outnumbered by the Great Pyrenees, Komondor, Akbash and Anatolian Shepherd. This is believed to be due more to availability and cost than actual working ability. In 1987, authors, Sarcany and Ocsag wrote that the Kuvasz tops the list of all guard dogs because of their courage, loyalty and daring. The breed’s devotion is extreme, and they are very gentle with their family, particularly with children whom they adore if they’ve been raised and socialized with them. For more on the Kuvasz as an LGD: http://www.kuvaszclubofcanada.org/ebook/working.htm