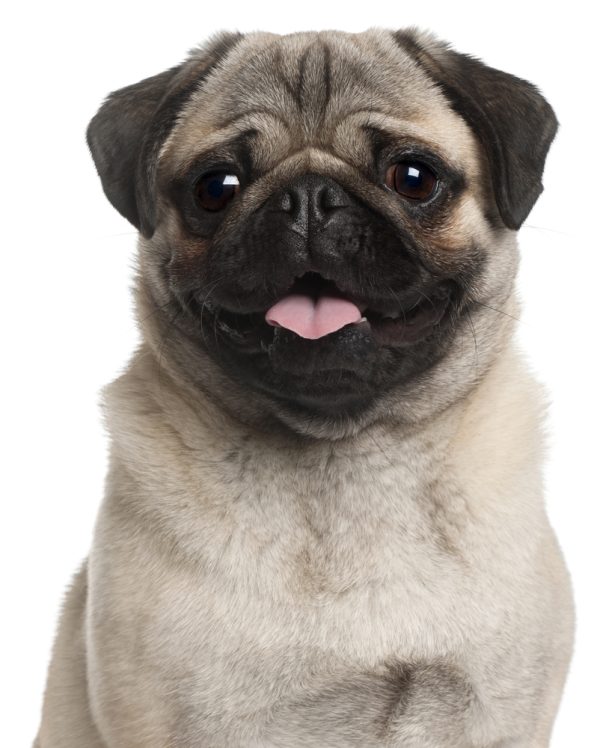 As they say, “it’s the little things” that matter.

For a poorly bred dog, the “devil is in the details.”

Everyone loves Pugs. The little rascals are beloved for many traits, and in terms of conformation, the average person thinks of the breed as having a wrinkled head. They’re not  wrong. In the section on the head, the breed’s AKC standard writes “The wrinkles are large and deep.”

The Standard doesn’t mention the nose, but the Pug’s Illustrated Guide does. It mentions that the nose is black, wide, lies flat when viewed in profile, and its top bisects the center of the eyes. The stop is concealed by an over-the-nose wrinkle. And then we come upon an important detail.  “An unbroken wrinkle set on the nose unifies the face.” 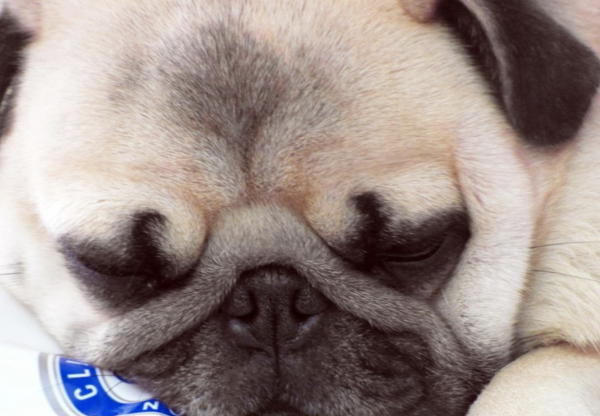 Curious about what an “broken” wrinkle set over the nose looks like, we searched. The good news is that an example was hard to find. The bad news is that it wasn’t impossible, and the images we saw of what we assumed were “broken” wrinkles belonged to dogs we would not consider sound. Most were of dogs whose nose wrinkle covered a significant part of their nose, which, of course, impacted breathing. Others didn’t have a nose roll at all.  The exercise was valuable because it made us pay attention to a detail in the Pug that we hadn’t focused on before, and that is how one “unbroken” wrinkle really does unify the face. Without it, the Pug loses type.