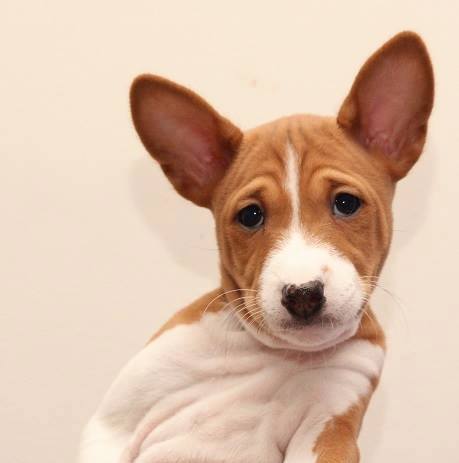 As a rule, being a pariah is not a good thing, unless you’re a dog breed with pariah roots. What is a pariah? It kind of depends upon whom you ask.

DogChannel.com writes that Pariah dogs tend to have similar looks, being of medium size with prick or rose ears, curled tails, and compact feet. Many of them are described as catlike, fastidious, and primitive in their behaviors. For instance, female pariah dogs tend to come into estrus only once a year rather than twice a year like the typical domestic dog.

Ecologically speaking, pariah dogs fill a niche the comes from foraging outside or away from human settlements. Cynologists regard them as primitive dogs that are the closest to being wild among the Canis familiaris species. Some breeds are domesticated, such as the Basenji, others, such as the New Guinea Singing Dog, are still the center of conflicting opinions.

Some pariahs exist as feral dogs with a few domesticated individuals. Two millenia ago, the Canaan Dog was documented as a domestic breed, but after the exodus of the Jews, it became feral except for dogs kept by Bedouins. In the twentieth century, it was kept as a domestic dog again.

This link shares examples of pariah dogs that straddle the spectrum of wild to re-domesticated to ancient breeds hardly changed in centuries. Your thoughts?  http://www.mnn.com/earth-matters/animals/photos/pariah-dogs-9-ancient-and-wild-dog-breeds/what-is-a-pariah-dog#ixzz3m3VyCMzq