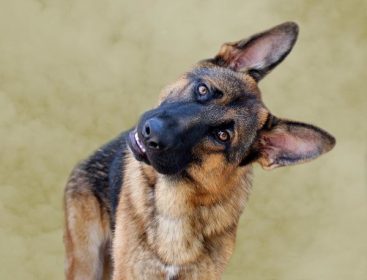 Dissension within the ranks is hardly a new concept among today’s dog fancier. What is it “they” say? …..that the only thing that three dog people can agree upon is that one of them is getting it wrong?

This is a familiar story. Around 1894, the Phylax Society in Germany fell apart after only three years of existence, its members unable to find consensus in their ideal shepherd.  The society had been formed to create standardization among the breeds, but some members felt that dogs should be bred for working qualities, and others thought that appearances were important. A third column believed it was possible to have both.

Constant bickering drove a wedge into the group, and people fell away, but one among them didn’t give up, and to that end, the Phylax Society was successful: It inspired Max von Stephanitz, an officer and former student at the Berlin Veterinary College, to form the Verein für Deutsche Schäferhunde (Society for the German Shepherd Dog) in 1899, which ultimately lead to the creation of the modern German Shepherd Dog.