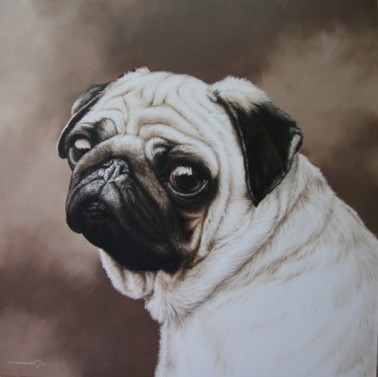 A “one hit wonder” refers to a song or artist who is hugely successful, but only because of one hit song or movie. Every generation has had them, and in trying to find a “one-hit-wonder” song that most of our readers will recognize, we came up with the one below:

The Knack, an American rock band based in Los Angele,  rose to fame with their first single, “My Sharona”, an international number-one hit in 1979. They never really regained the success they had with My Sharona, and sadly, band founder and singer, Doug Fieger battled brain and lung cancer until his death in 2010 which effectively brought an end to the band.

Earlier we wrote that every generation has had “one hit wonders,” and we meant it. To that end, meet Carlo Bertinazzi. 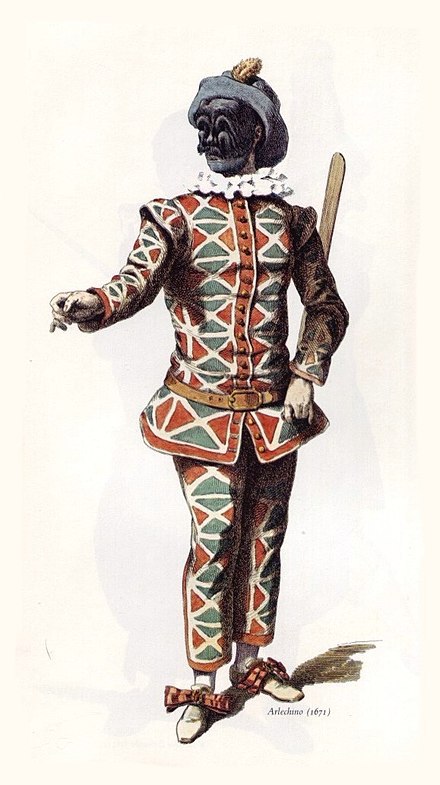 The Italian actor performed several roles, and even performed for the leadership of Russia, but he was sent back to Italy because of disapproval of his comedy.

As dejected as that must have made him feel, Bertinazzi recovered when he found success in a role that was essentially for life, the only role for which he is remembered. He was the harlequin in the commedia dell’arte, an Italian comedy also known as Harlequin of Carlin. Bertinazzi performed the part for nearly 45 years under the stage name, “Carlin” until he died.

What on earth does this have to do with a purebred dog?

In the play, Carlin wore a black mask, and in France, the name, “Carlin,” was, and still is, used to refer to silver or apricot-fawn colored Pugs with a black mask. Prior to Carlin’s popularity, these dogs had been known as doguins or roquets, but afterwards the breed obtained the name: Pug.

Indeed, the AKC breed standard indicates that the “fawn color should be decided so as to make the contrast complete between the color and the trace and mask.”

We always defer to breed experts, but our understanding is that the black mask must be present for the puppy to be considered a true fawn.

Thumbnail image: In the Eye of the Beholder” by Toni Hargreaves
http://www.dogsinart.com/