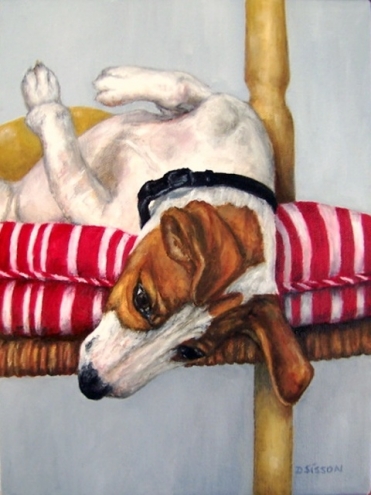 Got it? So show us your terriers below!