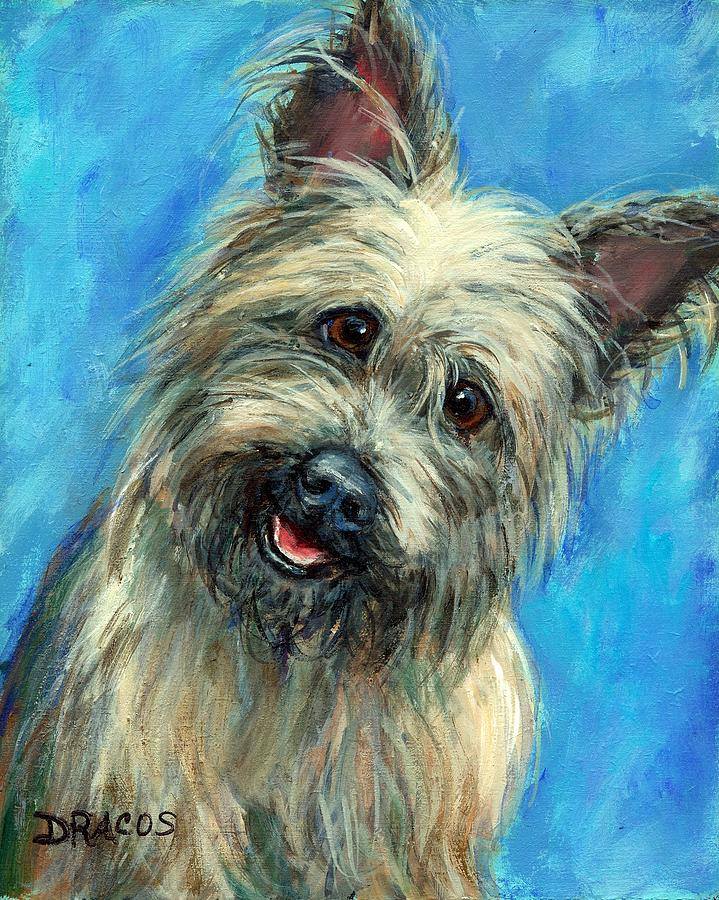 Who can forget the words, “I don’t think we’re in Kansas anymore, Toto” (though technically, the actual line was, “Toto, I’ve a feeling we’re not in Kansas any more).  It was one of the most iconic lines in the original, “Wizard of Oz”  with Judy Garland, and we love the irony that Garland’s daughter, actress, singer and pop icon, Liza Minelli, would also owned a Cairn Terrier she named “Lily.”

“I don’t think we’re in Kansas anymore” was repeated in the 1995 blockbuster tornado movie. “Twister,” which starred Helen Hunt in the lead role. We love homages to earlier versions of a movie and appreciated the inclusion of a Cairn Terrier in the first scene of that movie (watch for the 3:20 mark. If you have a Cairn Terrier the breed we grew up with) – post pictures of your dogs in the comment section below!

We pride ourselves on butchering the best of lyrics to make a tortured point.... ...

The "My Little Pony" of the Dog World

Augie makes a liar out of those who sneer at those "miserable" unsound purebred dogs.... ...

Meet Augie, the 20-Year-Old Golden Retriever Who Might Have Just Set an Age Record

Tonight we catch up with other purebred dog people (over our fave adult beverage) over Zoom. There's no cost but you may have to download the Zoom app.

Be sure to turn on your microphone. See you soon! ...