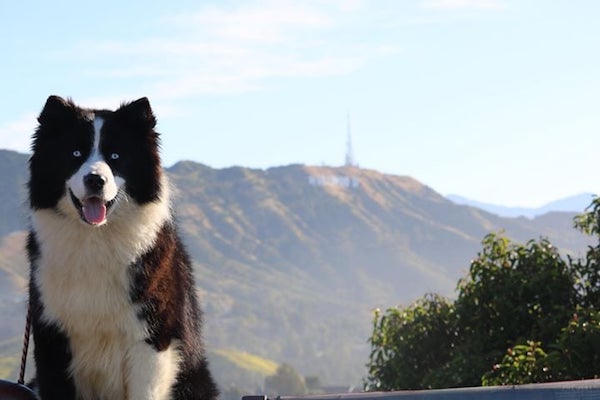 A little good press goes a long way, not just for people, and not just these days, but for dogs “back in the day.”

For many readers of National Purebred Dog Day, our Purebred of Interest feature on the Yakutian Laika this past year was the first time they’d ever heard of the breed, but the very first time there was a published account of the breed was back in 1692 when Nicholas Witsen, the greatest connoisseur of the vast territories of Inner Eurasia of his time, wrote about the dogs in “Northern and Eastern Tartary” in his chapter, “How Yakutians travel in Winter.”

One hundred and fifty years later, the Yakutian Laika (pronounced “yah’ cue shen”) was declared to be a “dog of a special breed” in the book, “Geography of the Russian Empire” believed to be the first time the dog was described. Another book that came shortly after in 1856, “Statistical tables of the Russian Empire”  hazarded a guess about the number of Laikas being used for sled work in the Yakut region (15,157 dogs).

Written accounts painted the Yakutian Laika as the versatile breed it is not only in Russia, but in many countries throughout the world. A Yakutian Laika breed standard wasn’t published in 2005 by the Russian Kynological Federation, but it was based heavily on the first breed standard for the North-East Sled Dog adopted in 1958.

In the Sakha language, this breed is known as “Sakha yta” (meaning “Yakut dog”), but the Fédération Cynologique Internationale (FCI) which has just added the breed on a provisional basis has the breed listed as the Yakutskaya Laika, or Yakutian Laika.  We are delighted for the owners of this impressive breed, people who revealed their enthusiasm and devotion to the Laika during our feature on their breed.

Image of “Blue” (aka El Flaum Jules Vern) by owner, Carrie Riley which was shared during our Purebred of Interest in September, 2019