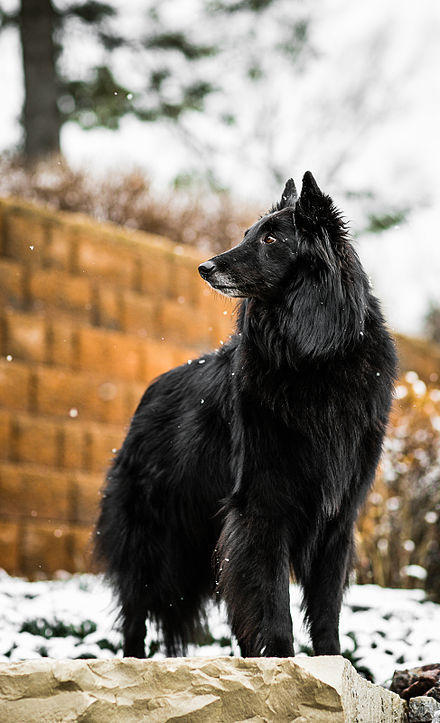 Before 1959, the Belgian Tervuren, Belgian Malinois, and Belgian Sheepdog were all registered by the AKC as Belgian Sheepdogs, and judged as one breed. Except for coat, they were thought to be so similar as to be one breed.

It was in 1959 that the three Sheepdogs were divided into three distinct breeds by the AKC, in some measure because the year before, a nucleus of Groenendael breeders (as the Belgian Sheepdog is known in Europe) vigorously protested that the other two Belgian Sheepdogs were so different from their own breed as to be not the same breed at all. In response, the AKC queried Belgian Sheepdog owners about inter-variety breeding and competition, and in July of ’59, AKC Board of Directors voted to separate the varieties into three unique breeds. Since Groenendael owners wanted to keep the name, “Belgian Sheepdog,” for their breed, the name “Belgian” was added to the Malinois and Tervuren breeds.

From today’s perspective, and depending upon how one looks at it, there is irony in that AKC recognition of the Belgian Sheepdog by that name came in 1912, a name that would ultimately be attached to the breed we know today by that name.

Students of dogs may note, too, the irony that the oldest of all the Belgian Sheepdogs isn’t mentioned thus far at all, the Belgian Laekenois. Simply, the breed wasn’t recognized at the time, and indeed, it’s still not fully recognized by the AKC. The Laekenois is currently in the AKC’s Miscellaneous Class. This may soon change as enthusiastic owners and breeders are working hard towards that end.  You can read about the Laekenois’ recent National Specialty here. 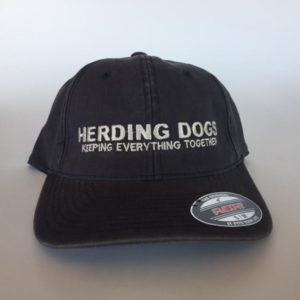 NPDD Commercial: To show your love of any herding breed, Belgian or otherwise,wear one of National Purebred Dog Day’s official “Herding Dogs: Keeping Everything Together” Embroidered Flexfit® Stone Washed Twill Cap. Get yours here. Your purchase helps us continue celebrating purebred dogs!

Image: Belgian Shepherd Dog found at WikiVisually and thanks to a reader, we can now identify the dog as Savoyard Ace Tahoe owned by the photographer, Adam Emery

5 thoughts on “The Same, Not the Same”

What IS it about Gordon Setters that quickens our pulse???? ...

The Largest of the Setters: Beauty, Brains and Birdsense

Our finale to a Purebred of Interest always urges folks interested in the breed to DO YOUR HOMEWORK. The owners and breeders who have given of their time here today are a wonderful source, but you may also want to check out the breed clubs which follow in no particular order. If we've missed one, please feel free to add it.

To our guests - thank you!! Thank you for sharing your time, expertise and wisdom with the rest of us!

The American public was smitten, and so were notable names, and the list is a long one, though we ask to be forgiven if some of these were misidentified by the sources, and were actually English Cockers. Ready: