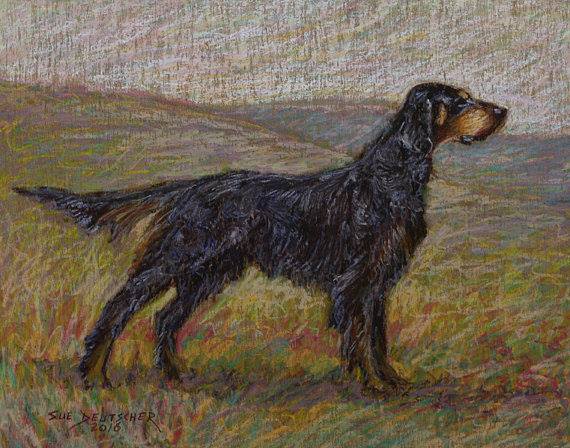 We’ve come across more than a few references to the Gordon Setter’s incredible long-term memory. The memory of a Gordon Setter is so powerful, in fact, that it’s said that once trained to do something, they never forget it, a characteristic that some believe is one reason why the Gordon is such a skilled bird hunter.

We’ll take the word of actual owners over the say-so of a website any day, and so, we asked!

Mind you, we didn’t poll the entire world of Gordon Setter owners, but we did get a fair sampling of them during the Purebred of Interest feature we did on their breed a while back. No one disagreed.  Here is a sampling of their answers with regards to the Gordon’s memory:

Gordon Setter owners, do you agree?