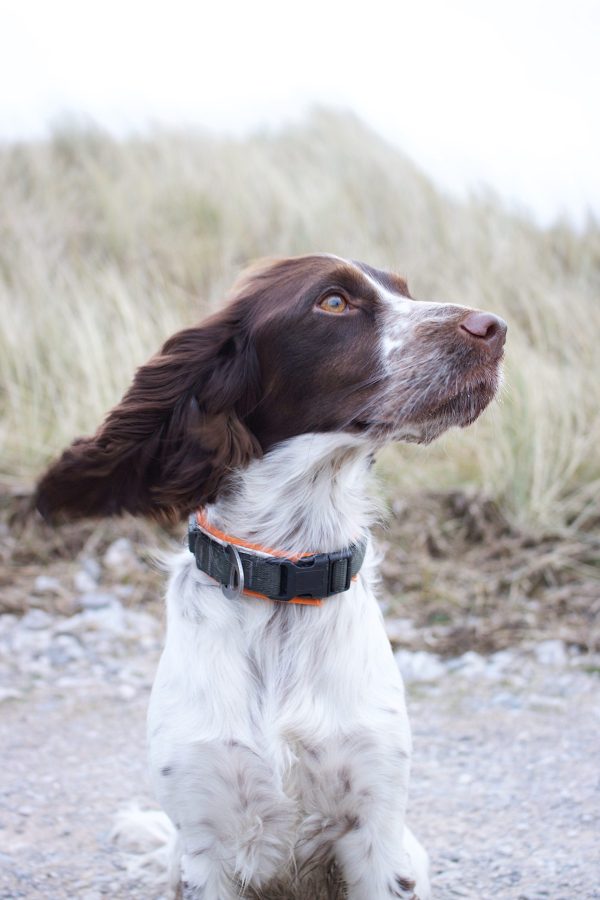 As of this writing, the AKC recognizes 202 dog breeds, the Kennel Club in the UK accepts 211 dog breeds, and the FCI officially acknowledges 344 breeds. Cynologists, however, believe there are well over 400 breeds in the world, so when we came across a reference to the Sprocker Spaniel, we were naturally curious and thought perhaps it was a breed we had missed.

We hadn’t because it isn’t. Not right now, and not in our view.

The Sprocker Spaniel is a deliberate cross between English Springers and Cocker Spaniels, a curiosity given that 120 years ago, the breeds had been separated and each recognized as its own breed. Sprocker enthusiasts insist that their dogs are not a cross-breeds or designer dogs because they are is 100% spaniel. As we see it,  Cairn Terriers and Welsh Terriers are 100% terriers, but breeding them together does not make their progeny purebred dogs.

Sprockers aren’t recognized by any registry, and this infuriated owners in the UK because their own Kennel Club barred the dogs from competing in tests or trials. This changed in 2021 when the Kennel Club agreed that cross-breeds could participate in its Working Gundog Certificate events.

There is a club, and as of 2020, there was a Facebook page with over 8300 members dedicated to seeing the Sprocker recognized as a breed; one never knows, down the road it might happen. It’s early days for a dog that emerged only some 20 years ago. Sources suggest that the two spaniel breeds were first crossed by Scottish gamekeepers wanting a dog with traits from both breeds who could work on large estates north of the border, the dog’s name an amalgamation of Spring and Cocker. The dogs are described as intelligent, adaptable, and athletic, traits of the breeds behind them.

So why would we, a site dedicated to purebred dogs, bother with the Sprocket Spaniel?  The short answer is: Education. In the course of explaining the Sprocket, we were able to impart a nanosecond of history behind two distinct breeds behind it, but more than that, it’s a “heads up” that there is such a thing as a Sprocket Spaniel, and that it is not currently recognized as a purebred dog.  From and AKC perspective, there is a road to get there which you can read about here.  Not enough “laymen” realize that it takes more to be recognized as a pure breed than just putting two different recognized breeds together and voila, a new breed.

Image: Sprocker Spaniel photo by Bianca Suri on Unsplash and shared under that license to share freely