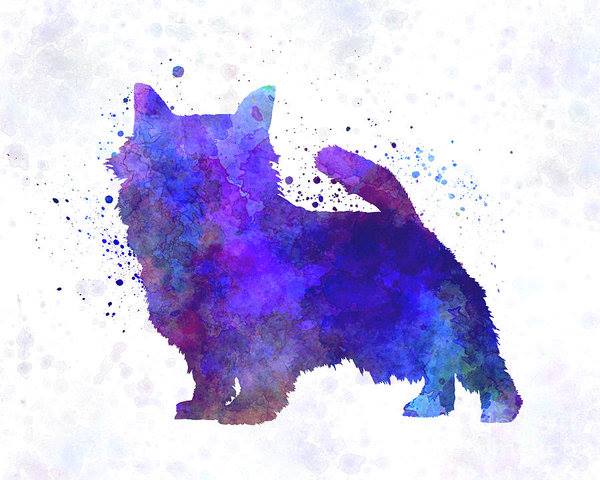 Early in the Norwich Terrier’s history in America, several Masters of Foxhounds used the breed for their original purpose of helping Foxhounds with prey gone to ground. In the 1920s, the Cheshire Hunt Club of Philadelphia (still going strong under the name Cheshire Hunt Conservancy) and a few other clubs kept purebred Norwich kennels to take part in hunts. Remember, these were working terriers often carried on horseback until it was time for them to go to work and bolt foxes.

If the dogs cared, they would have known what an honor it was to be part of the Cheshire Hunt Club. Founder, W. Plunket Stewart’s Cheshire Foxhound pack (named the Cheshire after the English pack from the County of Cheshire) was eventually named Mr. Stewart’s Cheshire Foxhounds to distinguish it from the English hunt. At the end of World War II, Mr. Stewart had the opportunity to secure hounds from the best packs in England because hunts there were scaling back due to the war. Meanwhile,  Stewart bought up farm after farm providing the perfect galloping and jumping country by replacing planted fields with grassland and fencing with post-and- rail. In time, Stewart had an enviable pack of the finest English foxhounds, and beautiful country on which to conduct a hunt.