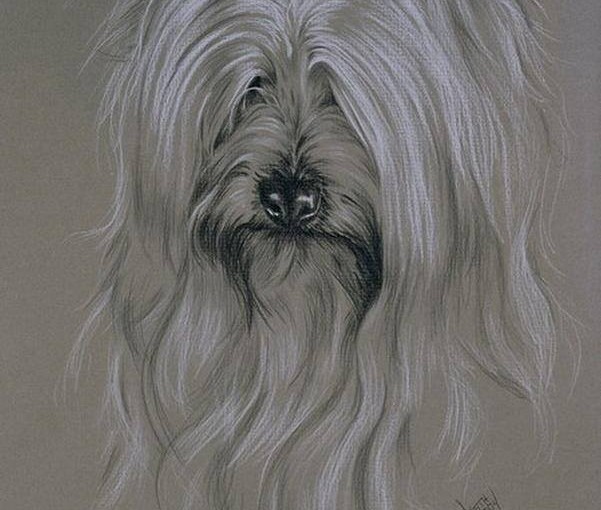 It would be a mistake to believe that the stunning dog in this image is a “foo foo” dog. Yes, the Silky Terrier is a toy breed, but it is all terrier and comes with the keenly inquisitive, bold and feisty nature of a terrier. That includes its prowess as a hunter of small prey. Silkies think they are Big Dogs, and who are we to disagree?

The Silky Terrier, developed from a cross between Australian and the Yorkshire Terriers, was an Australian creation seen in Australia by the early 1900s. The dogs have been known by a variety of names including Victorian Silky, Sydney Silky and Australian Silky Terrier. US servicemen stationed in Australia during World War II took notice of these sassy, charming dogs and brought them back to America where we’ve been besotted with them ever since.