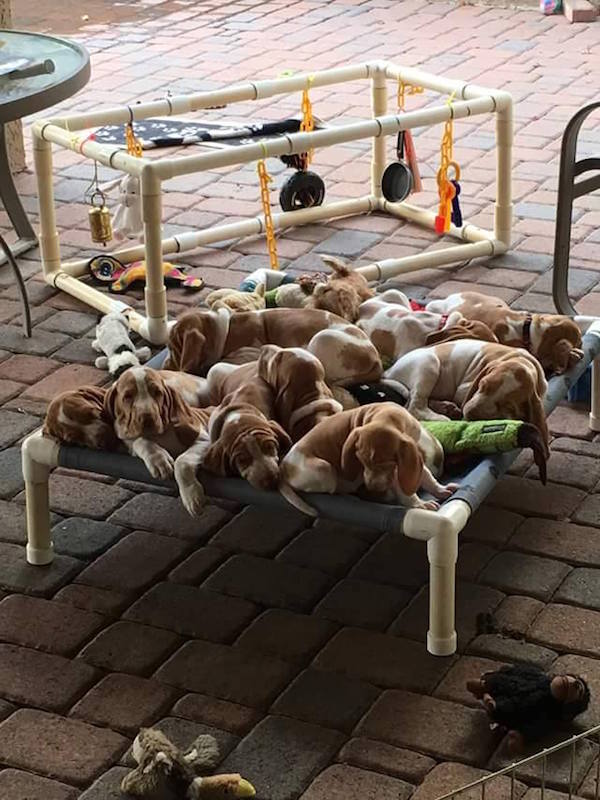 There’s something important to be seen in this photograph of six week old Bracco Italiano puppies. Can you see it?  It’s not the number of puppies that can fit on a raised dog bed (which is evidently nine or ten, though there were twelve puppies in the litter). It’s the contraption behind them, a PVC pipe “playground” of noise and texture.

For the majority of the time that humans have kept companion and performance animals, we’ve believed that performance is inherited – and it is. But only in more “modern” times have we come to understand through research that by stimulating a dog when it counts, his or her natural abilities can be improved and enhanced. The time to do it is when they’re impressionable and susceptible to stimuli: Puppyhood.

There are probably as many approaches to early stimulation as there are people who’ve studied it. The U.S. Military, for example, developed a method they still use today to improve the performance of the dogs they use for military purposes. Early on, it the program was known as “Bio Sensor,” and later, it became the “Super Dog” Program, and it was rooted in studies that proved that in a puppy, there are “windows” of opportunity when stimuli has the greatest impact on their development. This is a very huge topic better left to books and websites to tackle in full, but the bottom line is that not only does early stimulation, and then socialization, improve performance and the physiology of a dog’s brain, it also improves a dog’s health by leading to stronger hearts, adrenal glands, resistance to disease and tolerance for stress.  A good place to start learning about this is to know what happens when in a puppy’s early life, and also at Dr. Carmen Battaglia’s website, Breeding Better Dogs.

This is why we share Marilyn Vinson’s photographs; they show what a conscientious heritage breeder does to produce the next generation of sound, well adjusted puppies. Below is another few things this breeder gave her puppies: Before they had great fun destroying it after seven days, they played in a tunnel with twists and turns. They experienced the textures of grass, fabric, brick, gravel, and sand. They heard birds, airplanes flying overhead, running water, and the wind blowing through the trees. 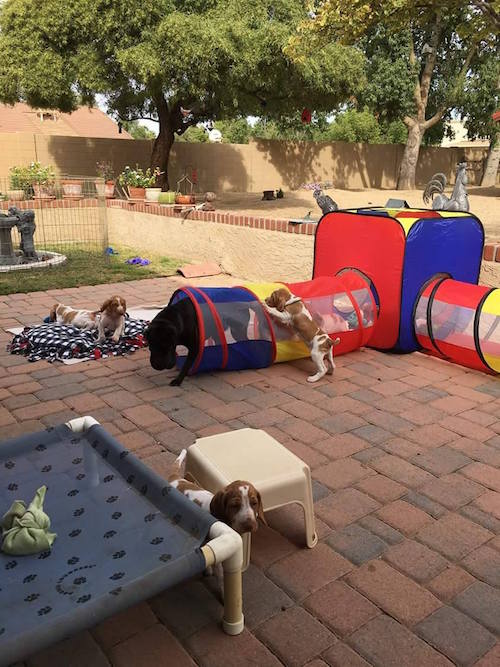 The pictures we share are why no one laments a substandard breeder more than the heritage breeder doing it right. The pictures we share are why it’s time to never again refer to the conscientious, loving, responsible people working to preserve the next generation of their breed as “breeders,” without prefacing that word with descriptives like “legacy, heritage, or preservation.”  The pictures we share aren’t what you’ll find with a backyard breeder oblivious to the goals of why they’re breeding, or the breeder for whom profit is the bottom line. Indiscriminate breeders are unlikely to stop how they do what they do, and poorly written legislation intended to curb substandard breeders seem to end up impacting the people doing it right the most.  These pictures are why we urge among our readers a proactive stance when it comes to calling legislators to protest a bad piece of law, because the logical consequence of bad legislation is that one day, only substandard breeders will be left.

These puppies will grow up to be like their mum and dad below, and below their photographs, you can see behavior already displayed by a six week old puppy. That predictability is why we love purebred dogs. 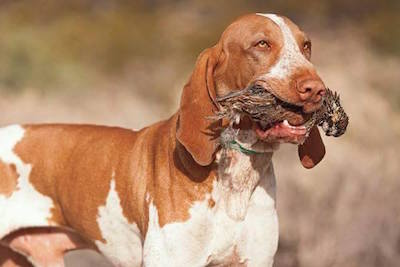 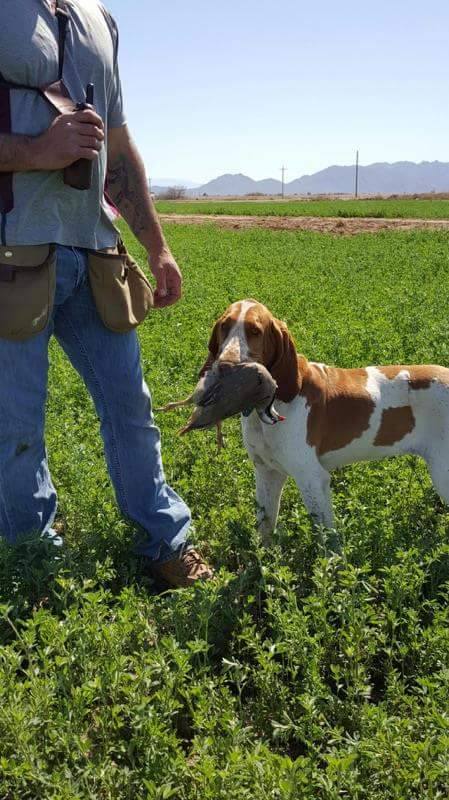 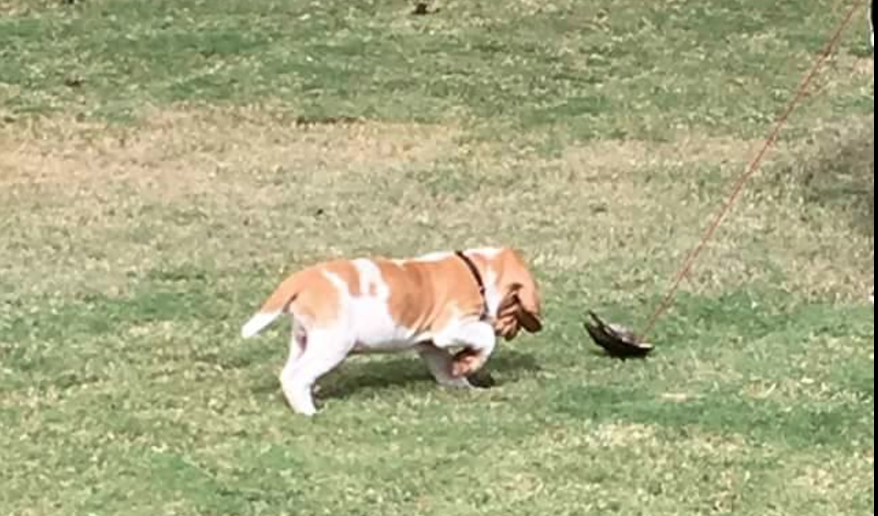