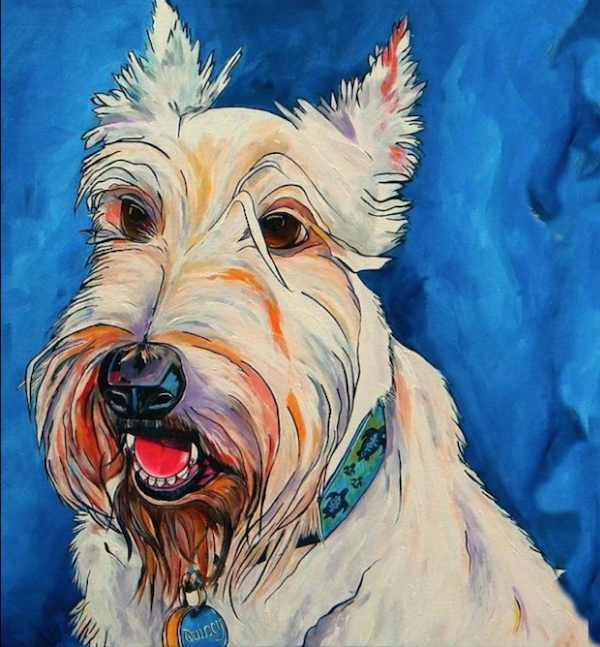 George Douglas, the first earl of Dumbarton in 1675, kept a pack of Scottish Terriers from Scotland that was so tough, he called them the “Diehard Pack”. He later went on to name his favorite regiment, The Royal Scots, “Dumbarton’s Diehards” after his dogs. The nickname ‘Diehard’ has stuck with the Scottish Terrier to this day.