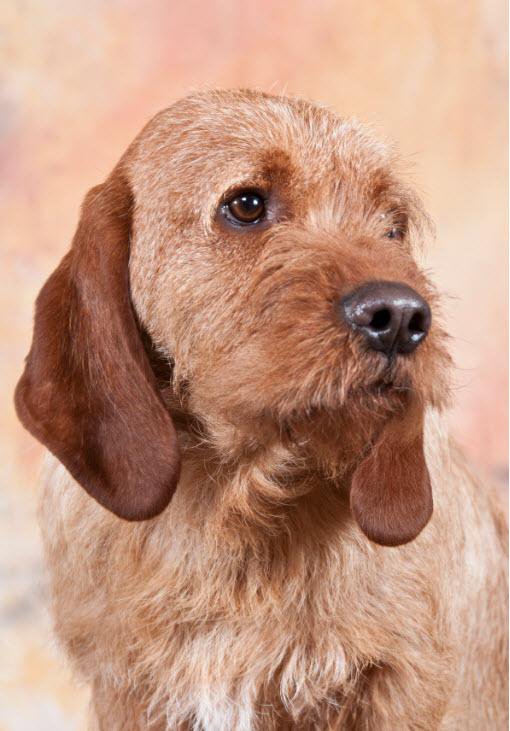 Short-legged scent hounds were popular for hundreds of years because they filled a niche: Short legs made the dogs slower hunters which meant that hunters could keep up with them on foot, and game was driven forward at 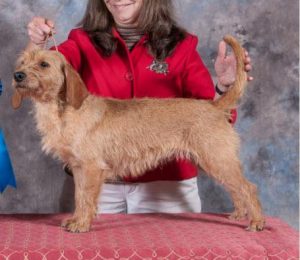 a steadier pace. The dogs could get into thickets and brush that kept larger dogs out, and they could work over land unmanageable for hunters on horseback. With no horses involved, hunts became affordable for the “every man,” and that meant food on the table, if not occasional sport.

The “hub” of this kind of hunting was France since short-legged hounds were first developed there and spread out across Europe like an ink blot on a paper towel. Bassets and Beagles were the common members of this group, and at one time, if not now, at least eighteen breeds were classified as “short-legged” hounds. One of them was the Basset Fauve de Bretgne, one of the smallest French hounds, and built along the same lines as the Basset Hound, but lighter, longer in the leg, with a coarse, tough coat idea for combating briars, hedges, and dense bush.

This hardy, lively, and friendly breed was developed in the 1800’s, but wasn’t imported into the US until 2001. It’s been recognized by the United Kennel Club since 1996, and is currently listed as an AKC FSS breed (Foundation Stock Service).

Images shared with permission from the AKC

2 thoughts on “Why Short Legged Hounds?”