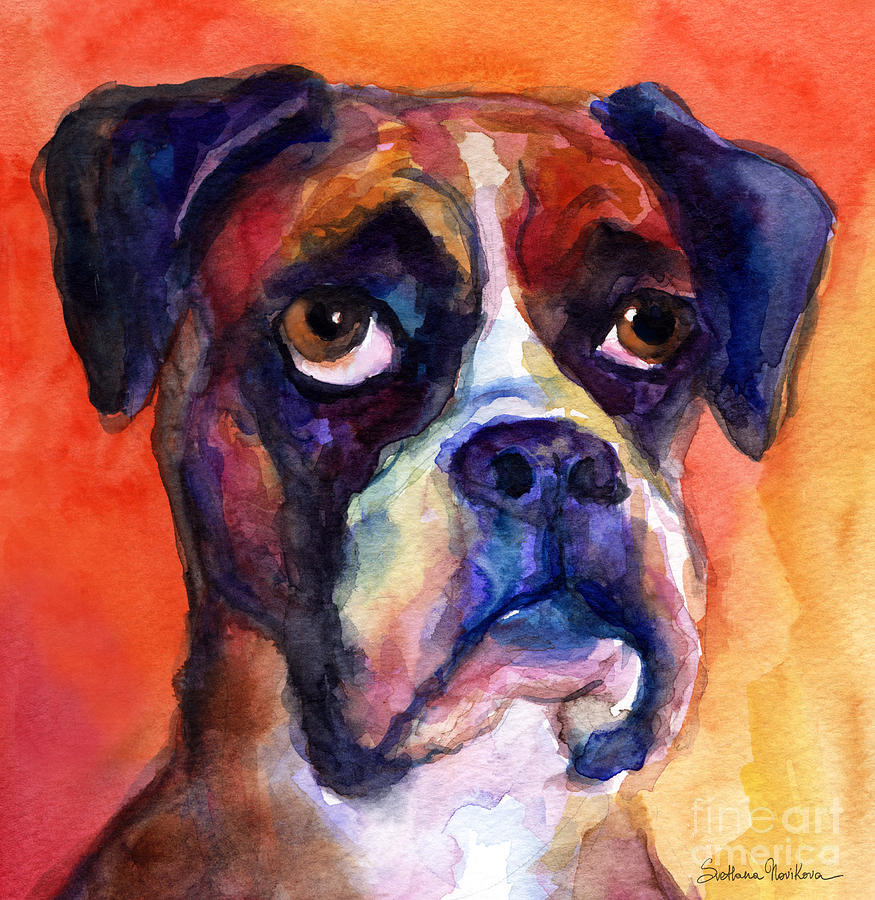 Boxers didn’t make their way into the United States from Germany until after World War I, but the breed quickly – and rightfully, we think – became among the most popular breeds in America – but how many of us know why the breed is named “Boxer?”

Some fanciers believe the name comes from the breed’s tendency to play by standing on its hind legs and “box” with its front paws, sparring like a human boxer.  Andrew H. Brace, for one,  doesn’t give this theory much credence. The author of Pet owner’s guide to the Boxer says, “it’s unlikely that a nation so permeated with nationalism would give to one of its most famous breeds a name so obviously anglicized.”

Some cynologists point to the fact that by the time of the Boxer’s development, there was a group of dogs in Munich who were the decendents of Bullenbeissers and a few similar breeds. These dogs were known as Bierboxer in Munich which morphed into, “Deutscher Boxer,” and it’s possible that Boxer was a contraction of that term.

Wikipedia, which on occasion has been known to offer some interesting tidbits (if not always accurate), reports that Boxer is also the name of a dog owned by the main charachter, John, Peerybingle, in a Charles Dickens best seller,The Cricket on the Hearth published in 1845.  It suggests that “Boxer” was a common dog name by the early 19th century, before the establishment of the breed by the end of that same century.

And finally, some breed historians say the name is rooted in the breed’s role as butcher’s helpers when they controlled cattle in slaughterhouses. The historians believe that boxers are named from the German word boxl, their slaughterhouse designation.

By any name, the Boxer is an intelligent, high-energy, and playful dog that like to stay busy.

3 thoughts on “Why the Boxer Got its Name”