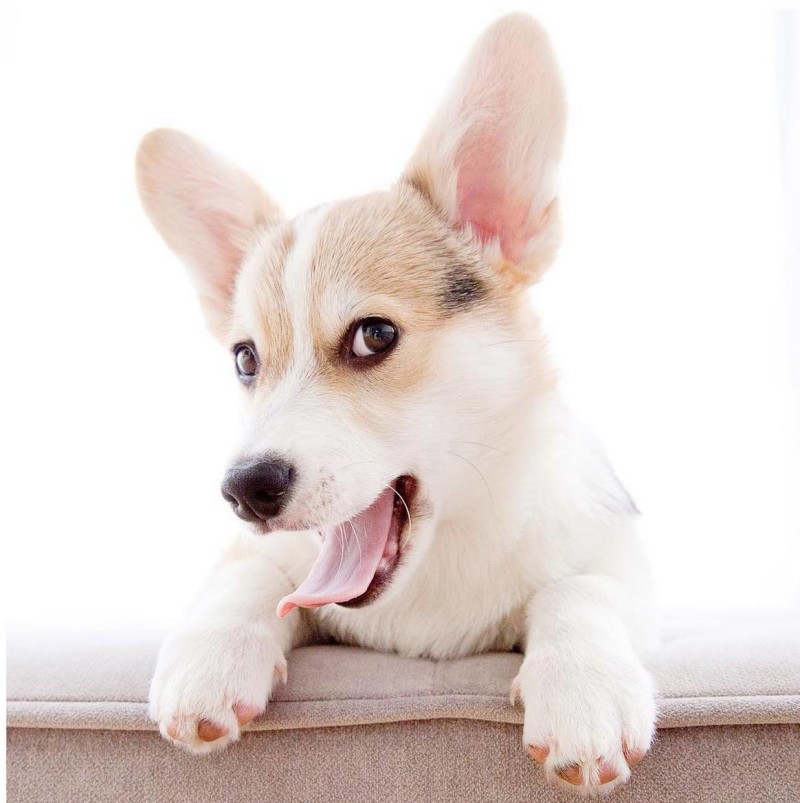 We’re pretty tickled to report at the time of this writing (according to writer, Stuart Winter) in an article appearing in the UK Express, the popularity of the Pembroke Welsh Corgi is on the rise thanks to social media.

This had not been the case in England, its country of origin. In fact, far from it. The Corgi was put on the Kennel Club’s “Vulnerable Breeds” list a while back (the British counterpart to America’s #AKC) because it has had fewer than 300 registrations each year.

The Kennel Club now says Pembroke registrations increased by 54% in the first half of 2015 thanks to Corgis becoming an Instagram sensation. The dramatic resurgence coincides with 250,000 people following Instagram’s four favorite dogs which includes “Winny the Corgi” from the UK (seen in the image) who has 10,000 Instagram fans. We have always said that our purebred dogs are our best PR. It’s why, as part of May 1 festivities, we encourage our purebred dog owning friends to get out and be seen with their dogs. The dogs at our feet, our Borzoi, Manchester Terrier, Rottweiler, Hamiltonsvare, Bergamasco and Bichon Frises,  for example, are our beloved companions, but they are breeds many people never get to see. The public can’t know what we’re asking them to support if they can’t see it. Just saying.