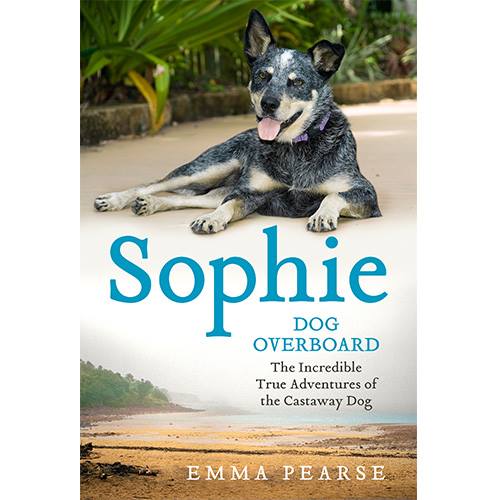 How tenacious is the Australian Cattle Dog?

In November 2008, “Sophie Tucker,” an Australian Cattle Dog fell overboard in bad weather while sailing with her owners, Jane and Dave Griffith, off the coast of Queensland, Australia. The couple were busy struggling to stay afloat when the incident occurred. “We hit a rough patch and when we turned around the dog was gone,” said Jane.

After falling from the boat, Sophie swam five kilometres through shark infested waters and lived on a deserted island for five months before being reunited with her owners after they’d heard that Rangers had trapped a wild dog hunting baby goats on one of the islands. RSPCA vet, Vicki Lomax, later said she believed Sophie Tucker’s breed and her fitness enabled her to survive. “Cattle dogs are probably the most suited type of dog to survive something like this, but it would have been a major ordeal for her,” said Lomax. Sophie Tucker’s story lead to an international book deal and film option.