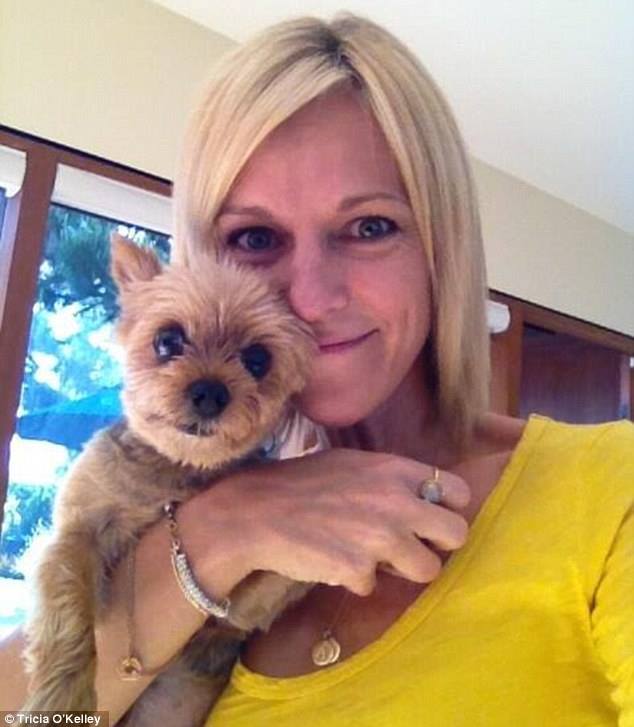 Dognappings continue to be on the upswing. Last year in England, experts say an estimated 3,500 thefts were reported, an increase of 17% from the previous year, while the AKC reported that in 2013, dognappings were up 33 percent over the year before, with 609 dog thefts reported across the nation.

“The Secret Life of the American Teenager” star, Tricia O’Kelley, was shocked to discover her deaf, 11-year-old Yorkshire Terrier, “Walter,” had been abducted from her fenced Los Angeles Yard last year. She was even more shocked when she received a phone call from the dognappers, demanding a $1,000 ransom for Walter’s safe return. O’Kelley got the police involved, but an attempted sting to get Walter back and apprehend the suspects failed. Luckily, a few days later the thieves dumped Walter off in O’Kelley’s neighborhood, where a good samaritan found him, called the number on his tag, and returned him to his grateful owner. Keep an eye on your dogs!