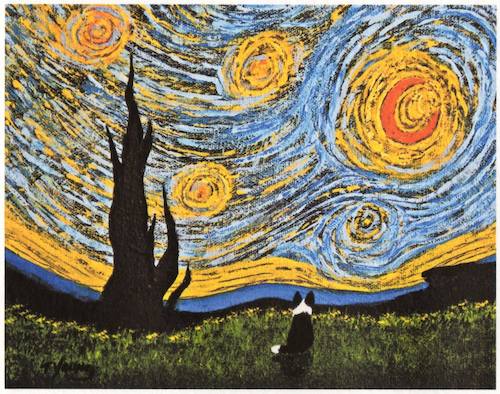 And now for something completely different: The fastest time a dog unwound a non-electric car window is 11.34 seconds and was achieved by “Striker,” a Border Collie owned and trained by Francis V. Gadassi of Hungary. The Guinness World Record was set on September 1, 2004 in Quebéc City, Canada.

“Striker” used his paw and nose to perform the record attempt, and kept checking his progress on the way. The size of the car 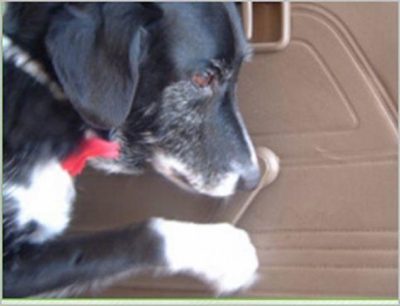 window was 28.5 inches in length, and 16.5 inches in height. The handle was 4.7 inches long. After the record was set, the dog put the car in gear and drove off to Dairy Queen. Ok, that last part was a lie, but it given the dog’s breed, would any of us really be surprised?

Gadassi trained Striker over a considerable amount of time before seeking to set a record. The record is so bizarre that it’s said that the Guinness people could only come up with awkward grammar to collate the record. Shoulder shrug. We think it’s fitting that a Hungarian dog would learn this trick. After all, it’s said that Hungarians are the only people who can follow you into a revolving door and come out ahead of you. Just saying.