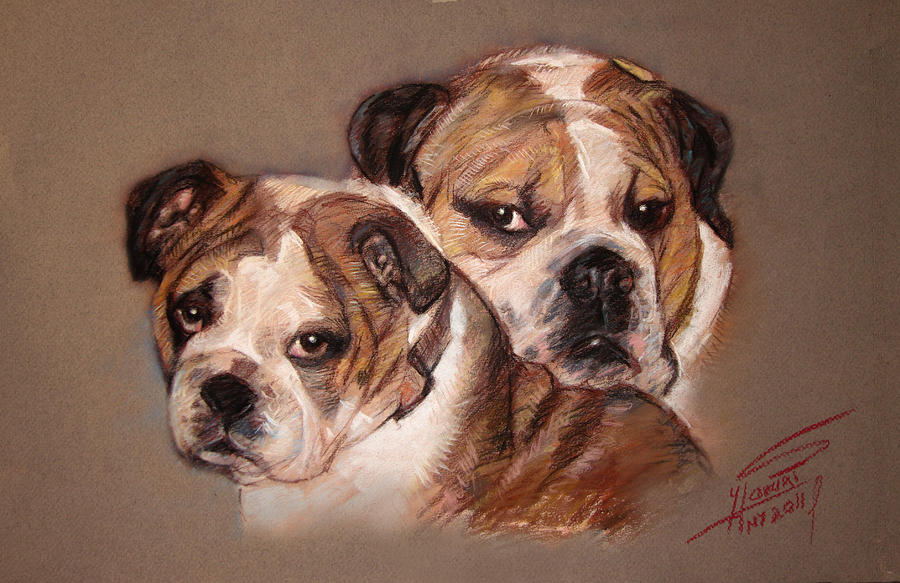 Like assassinations. Let’s do a little history of the four attempts in the US.

The first United States President to be killed in office was Abraham Lincoln.

But the first president to survive a serious assassination attempt came thirty years earlier on a cold, wet January day in 1835 when an aging Andrew Jackson, attending a congressional funeral, dodged a bullet (no pun intended) fired by a derringer single-shot pistol that misfired. The cap exploded, BANG! and smoke filled the air, but the powder didn’t ignite. The unemployed house painter brandishing the gun (and later deemed insane) fired again. Incredibly, Jackson, in ill health, charged the man with his cane held high. What do you suppose happened next?

Lawrence pulled the trigger, but the gun misfired again. Bystanders tackled the almost-assassin to the floor and Jackson was hustled away, but he became the object of the first known attempt to assassinate a U.S. president.

In 1901, President William McKinley was doing a Meet-and-Greet at the Pan-American Exposition in Buffalo when a mentally disturbed Leon Czolgosz stepped out of the crowd, drew a gun, and shot McKinley twice in the stomach at point-blank range.  Somehow, McKinley lived another eight days, but eventually he succumbed to gangrene and died. Most historians now ascribe his death due to incompetent medical care.

Many of our readers remember all too well the assassination of President John F. Kennedy in 1963. We do – vividly – and it became a particular point of interest as we grew up (think scrapbooks). Now, almost 60 years and a dozen conspiracy theories later, we still don’t feel we know the truth of it.

If you’ve been keeping count, you know that we’re missing someone, and that was the 20th president, James Garfield. He was 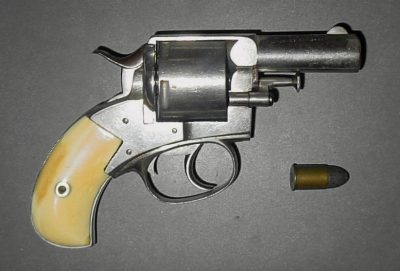 killed on July 2, 1881 by a disgruntled lawyer, Charles Guiteau, angry that Garfield hadn’t appointed him to a Federal post. The gun that Guiteau used to kill Garfield was a .44 caliber Belgian-made firearm named the British Bulldog. It’s said that what Garfield had really wanted was a British Bulldog revolver with ivory grips instead of wooden ones (he thought they would look nicer when the gun was displayed in a museum – sick) but opted against spending the extra dollar the ivory-gripped model would have cost him.

Garfield’s murder was an ENORMOUS event for its time. Lest you think that something that happened so long ago has no impact on our lives,  you should know that Garfield’s death lead to changes in how the Constitution deals with presidential succession. It had a significant impact in solidifying what became known as the special relationship between the United States and Great Britain. The Prime Minister and Queen Victoria offered condolences, British businesses closed, church bells rang out, British government buildings were draped in black, and the North Sea fishing fleet lowered its banners in the dead American’s honor. As the Times of London stated, “All the English-speaking race is in mourning.”

As for the large caliber British Bulldog, the gun is now considered a collector’s piece, especially since ammunition for it is no longer commercially manufactured. But the gun that Guiteau actually used? After his trial, the revolver was placed in the Smithsonian Institution but disappeared some time later.

Insert photo of British Bulldog by Hrftx via commons.wikimedia.org/w/index.php?curid=14724771
Top image of “Bulldogs” by Ylli Haruni which is available as fine art, and in home decor and lifestyle items here