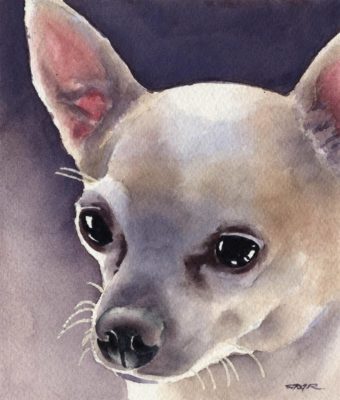 When Peter Savolainen, an evolutionary geneticist, and his team at the KTH-Royal Institute of Technology in Stockholm looked at the mitochondrial DNA of a few modern breeds with indigenous origins, in particular, the Greenland Dog, the Chihuahua, the Alaskan Malamute, Perro Sín Pelo del Peru, and Xoloitzcuintli (along with a myriad of strays from the Americas), they expected to find a strong European influence. They didn’t. In fact, expect for some of the strays and the Malamute, they found very little influence of European dogs.

The scientists were in for another surprise. After comparing the sequences of the relatively unchanged breeds with 19 ancient dog sequences found across the two American continents, only one breed had a portion of DNA that was an exact match to that of an ancient dog: The Chihuahua.

Savolainen said, “We have exactly the same unique DNA type in Mexico 1,000 years ago and in modern Chihuahua.” It suggests that Chihuahua’s genetic roots stretch back beyond the arrival of Europeans.