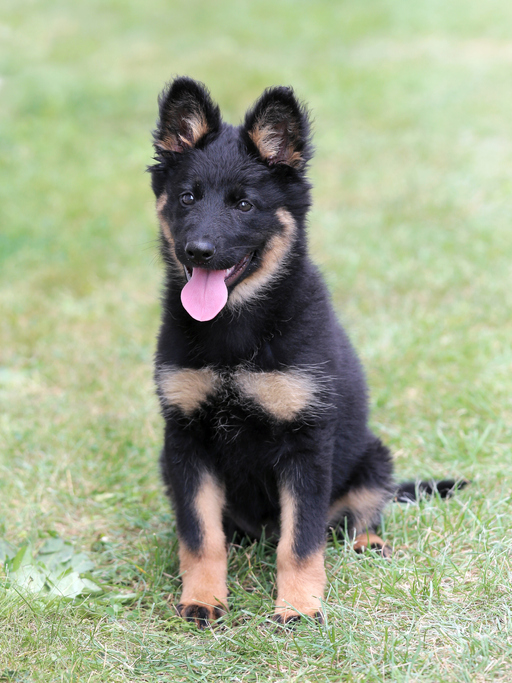 Sorry, not sorry. To get to the doggie portion of this post, you’re going to have to go through the Bohemian Rhapsody.

Where do we start? Scroll down!

The first time some people ever heard the song was in the movie, Wayne’s World, released in 1992:

But for others, the Live Aid concert seven years earlier was the pinnacle performance of the song:

You might not like Queen. You might not like Freddy Mercury. It’s still possible to not like something, but still give it its due.  The six minute long “mock opera” (one of the few progressive rock songs of the 70s to achieve huge commercial success) took three weeks and five studios to finish (Mercury kept adding “another ‘Galileo” to the chorus). Some sections have up to 180 separate overdubs, or tracks, that required the vocal parts to be sung 10-12 hours per day. Since record studios of the era only offered 24-track recording, it required constant overdubs. In fact, the same tapes were reused so much, you could see through them.

When Rolling Stone compiled its list of “the 500 Greatest Songs of All Time, Bohemian Rhapsody came in at #17.  Furthermore, a Rolling Stone readers’ poll ranked Mercury’s vocal performance in the song as the greatest in rock history.

The only thing the Bohemian Rhapsody has to do with a dog is its name, Bohemian Shepherd. We’ve been looking for an excuse to share trivia about the Rhapsody.

That said, the breed is usually mistaken for a German Shepherd Dog, but the Bohemian Shepherd is far older.

A herding and guard dog native to the Chod region of southwest Bohemia, chronicles written during the 11th century reign of Bretislav I mention this faithful dog. By 1325, John of Luxembourg, the King of Bohemia, acknowledged the rights of the Chodoway people to breed these special dogs to help them patrol borders. They called the breed the Chodsky Pace (Bohemian Shepherd),  and this decree was a significant privilege because ordinary Bohemian peasants were forbidden to keep dogs.

As was the case for many breeds, the Bohemian was almost lost during the way, and afterwards it was about forgotten. Thankfully, Willem Kurz and Jan Findage set in motion the efforts to rejuvenate this beloved breed in 1984 and sought out any remaining Chodsky Pace to reestablish the breed. A breed standard was approved, and in 1985, a litter was whelped that helped re-establish the Czech dog.