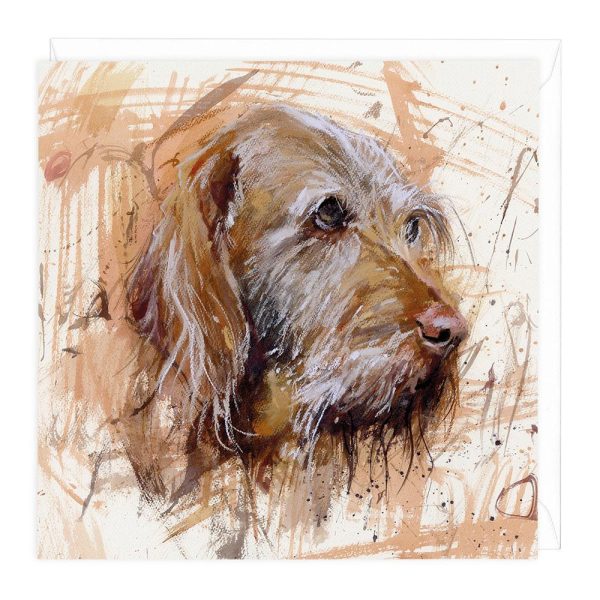 Jolie was Hungarian-born, a little girl who grew up wanting to be an actress. She went to a Swiss finishing school, but back in the day (she was born in 1900), parents wanted their girls to marry. Jolie married Vilmos, a businessman twice her age, but after only six months into the marriage, Jolie wanted out.

Jolie still wanted to be an actress, and Vilmos agreed to a divorce, but Jolie had become pregnant, and it would be twenty-two years before Jolie got her divorce. Making the best of things, Jolie opened a jewelry store, a continuation of her father’s business, and gave birth to Magda.  Given the presumed state of their marriage, it was curious that Jolie and Vilmos would have two more daughters, but it was these girls who would have the fame their mother had dreamt of for herself.

They were the Gabor sisters: Magda, Zsa Zsa and Eva, the ultimate international beauty queens. Of the three, Eva was the most prominent as an actress, her most famous role being “Lisa” in the cult favorite TV show, Green Acres, but Zsa Zsa was probably the best known, in no small part because of her showy personality.  It is Zsa Zsa who will help us with this post.

If you are of a certain age, Zsa Zsa was a household name, and everyone knew how to say it. It wasn’t, “Za-Za,” it was ZHAH-zhah, emphasis on the first syllable, and each syllable pronounced the way you would say “viSION.” That is how the “zs” combination is pronounced in Hungarian, and that is why the Vizsla’s name is accurately pronounced VEE-zshla.

Sometimes erroneously thought of as a coat variation of the Vizsla, the Wirehaired Vizsla’s Hungarian name is Drótszőrű Vizsla, or Drótszőrű Magyar Vizsla.
“Drótszőrű” means wirehaired;
“Magyar”means Hungarian;
As for Vizsla, it is similar to the French word, “braque” which means “pointing dog.”
To say the breed name in Hungarian, one would say “drote-zoo-roo” “mudg-yar” “vee-zshla,” emphasis always on the first syllable of each word.
Had Charles Newman, the first person to import a Wirehaired Vizsla into the United States, had his way, we would be writing about the Uplander, the name he preferred for the breed as it would help differentiate the Wirehaired from its smooth-coated relative, the Vizsla. The AKC didn’t agree, and though Newman was also the first person to breed the breed in America, he came to give up on the idea.
Image:  Wirehaired Vizsla Art Card by James Bartholomew is available for purchase at Whistlefish