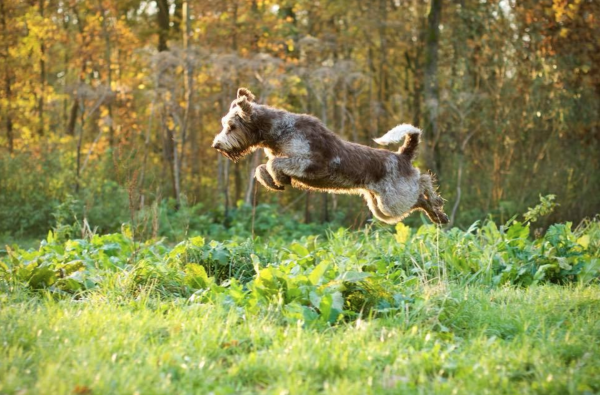 If you’ve lived in different parts of the world that share a common language (say, English), you already know that we might as well not be speaking the same tongue. What is it they say? England and America are two nations divided by a common language?

Football versus soccer. Biscuit vs cookie, boot versus trunk, trainers, the Brit version of sneakers, flat versus apartment, nappy or diaper, resume or CV, lorry as opposed to truck, do you want crisps with that sandwich, or chips?  And how did you do on your maths test?

We rest our case because there’s more. Far more.

In the United States, we also have regional differences. “Soda” in one part of the country is “pop” in another. In some states, we put our groceries in a “sack,” but in others, our celery and potato chips go in a “bag.” Are you wearing blue jeans or dungaries? Do you “turn the light on” or do you “cut it on?” Maybe it’s neither, and you “switch the light on and off.” The list goes on.

Regional vernacular is not unique to America, nor is it a modern phenomena. Enter the Spinone Italiano.

In Italy, the most common name for the breed during much of the 19th century was Bracco Spinoso. Spinoso was the Italian word for thorn, “spina,” and bracco referred to “hound” (or bristly coated hound). That said, there were also regional names for the breed that had been developed in different parts of Italy, in part because they were isolated from other areas, but also because of political differences.  In Tuscany, the breed was known as the “Spinoso” or ‘Restone.” Near Naples, however, it  was “Bracco Restosobut.”  If you live in Piedmont, it was “Can Cravin,” but in Lombardy, it was simply, “Spinone.”

You have to understand that in the 1800s, Italy was a country divided amongst itself, but unification did come eventually. Known as the Risorgimento, the consolidation of different states of the Italian Peninsula emerged as a single state in 1861. By 1871, canine authorities had the luxury of looking towards its native dog breeds, and this movement led to the first acknowledged Spinoni standard by the Societa Braccofilia, an entity founded by one man in particular, Italian breeder and cynologist,  Ferdinando Delor de Ferrabouc. It was through his dedication that the breed was revived. There were numerous revisions over the next five decades, but the fundamentals of the breed and standard remained generally unchanged. The ENCI, the Italian AKC equivalent, now enforces the breed standard nationally.