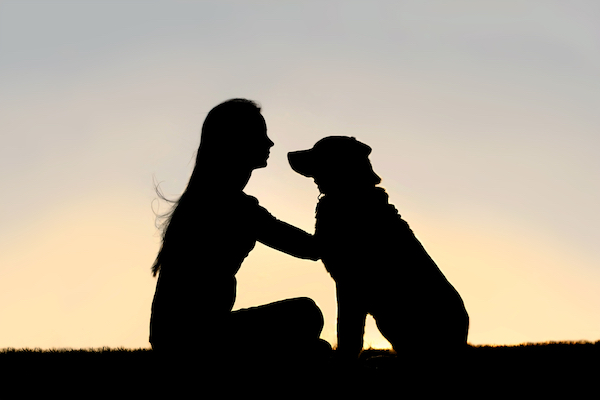 On a Sunday in June in 1967,  the largest television audience up to that date – some 700 million people from 24 countries –  watched Our World on TV.  It was the first time ever that a TV program was aired live internationally across continents and time zones via three communication satellites. The two-and-a-half-hour program took ten months of planning by some 10,000 technicians, producers, script writers, camera operators and interpreters across the world. Due to the lack of adoption of color television in many parts of the world, it was broadcast in black and white. No one cared.  It was a time when, “For the moment we’re going to ignore our differences and focus on what we have in common,”  “ … For we are, in a sense, electronic Magellans, on an exploration without precedent.” This was the voice-over that began the simulcast.

By far, the most famous part of the ambitious project was the final segment in which The Beatles debuted the song, “All You Need is Love” live from Abbey Road Studios. John, Paul, George and Ringo were joined by the Rolling Stones, Eric Clapton, Marianne Faithfull, Keith Moon, Graham Nash and other musicians singing the chorus and playing in the background. Below was the official color version:

The Beatles – All You Need Is Love (Official Music Video) from Pablo Espinoza on Vimeo.

We hope to be forgiven for using three interests – trivia, music, and purebred dogs – to introduce this bit of minutiae, but knowing what follows could save your life one day!!

Ok, it will never save your life. Work with us.

We see evidence all the time that NPDD readers love their dogs, and when they’ve owned several dogs of the same breed, it suggests to us that a good fit has been found. You could say they love their chosen breed for its predictable characteristics. Love. We got to wondering if that word shows up in any breed standards, and it turns out that it does.

But not in any hound breed.

Having warned you already that this qualifies as useless bits of information, we share below the breeds in which the word does appear, and how:

The Pyrenean Shepherd…is dominated by his love for his work.

The Belgian Malinois…is firmly loyal to those he loves but may be indifferent with strangers.

The Kai Ken…are very loved and protected in their native country and is considered a natural treasure in Japan.

The Löwchen is alert, intelligent, and affectionate with the overall qualities of a loving companion dog.

The Toller’s strong retrieving desire coupled with his love of water, endurance and intense birdiness, is essential for his role as a tolling retriever.

The Irish Terrie [is] tender and forbearing with those he loves, this rugged, stout-hearted terrier will guard his master, his mistress and children with utter contempt for danger or hurt.

Japanese Chin [is] responsive and affectionate with those it knows and loves but reserved with strangers or in new situations. 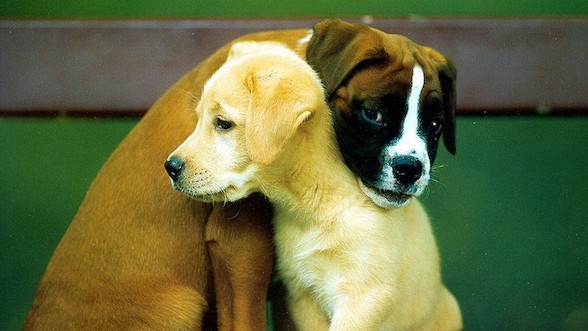 As a toy [the Toy Fox Terrier] is diminutive, and devoted with an endless abiding love for his master

The Havanese is a small, sturdy dog of immense charm. The native dog of Cuba, he is beloved as a friendly, intelligent and playful companion.

The Kuvasz [is] always ready to protect loved ones even to the point of self- sacrifice.

A dignified and affectionate family dog, Chinooks are known for their love of children.

While reserved with strangers, the Komondor is demonstrative with those he loves, selflessly devoted to his family and his charges, and will defend them against any attack.

We conclude with Ogden Nash’s “The Dog;”

The truth I do not stretch or shove
When I state that the dog is full of love.
I’ve also found, by actual test,
A wet dog is the lovingest.