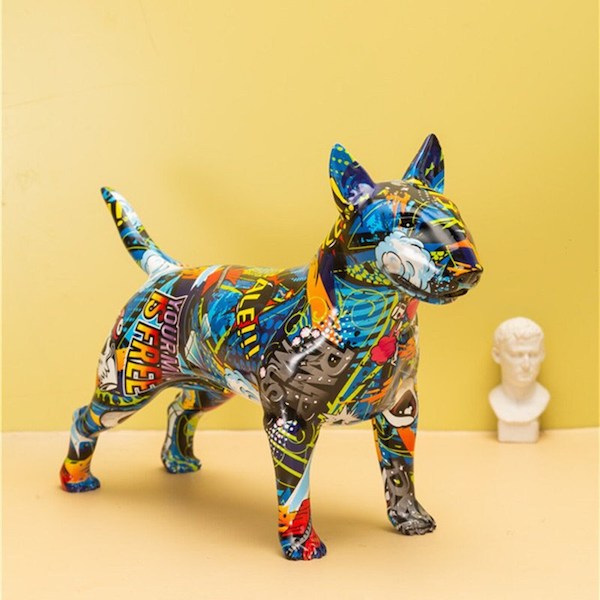 If you’re of a certain age, or a black and white movie buff, you might remember this trailer for the classic, “Boys Town:”

The plot of the movie is mostly fictional, but “Boys Town” was based on an actual person, Father Edward J. Flanagan, and the real place that he established outside Omaha, Nebraska, Boys Town.

In our own youth, we remember getting our parents getting solicitations for donations from Boys Town, the envelopes displaying the logo of a boy carrying a younger boy on his back with the words, “He ain’t heavy, Father …he’s my brother.” As an aside, Boys Town is still in operation, the non-profit now expanded to care for all children and families.

But back to the movie

Boys Town was released in 1938 and earned Spencer Tracy an Academy Award for Best Actor. It also earned Oscars for its screenwriters, Dore Schary, Eleanore Griffin, and John Meehan. Dore Shary went on to write other hits including Broadway Melody of 1940 and Young Tom Edison; His Journey for Margaret launched the career of child actor, Margaret O’Brien, and later, he would become head of production at MGM.

It is Eleanor Griffon who has our interest in this post. She worked in Hollywood for more than 30 years, and either wrote or worked on over twenty different films (including the film adaptation of Norman Vincent Peale ‘s autobiography “Minister To Millions”).  Lesser known to movie buffs is that along with her sister, Alice, Eleanore Griffin bred Bull Terriers under the kennel name, Little Willows. Alice also served as secretary for the Golden State Bull Terrier Club for many years, the same club that offered Gen. George S. Patton, Jr. a Gold Star membership while he was fighting in Europe.

Check out this scene from the movie, None but the Lonely Heart:

The Beauty and a Bull Terrier