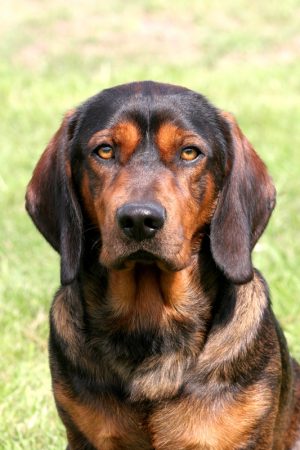 Do you know this breed?

Chances are decent that many of you don’t, but based on the dog’s phenotype (the characteristics you can see, versus the ones you can’t see which are genotypes) you can probably guess the breed’s function.

Meet the Alpine Dachsbracke, a sturdy scenthound from Austria thought to be in existence since as early as 1881. They are friendly, intelligent, and prone to obsessive barking and mischief if not kept exercised and busy (they are a hunting dog, after all).

The Alpine Dachsbracke is called by many names: The Basset des Alpes, and also the Alpenlandischer Dachsbracke. It’s said that Crown Prince Rudolf of Habsburg insisted that his gamekeepers from Murzsteg and Ischl include Alpine Dachsbracken on his hunting trips to Turkey and Egypt in 1881 and 1885, respectively, because the breed is robust, fearless, and excellent on a cold trail. Sadly, the prince would later become the center of a tragedy. 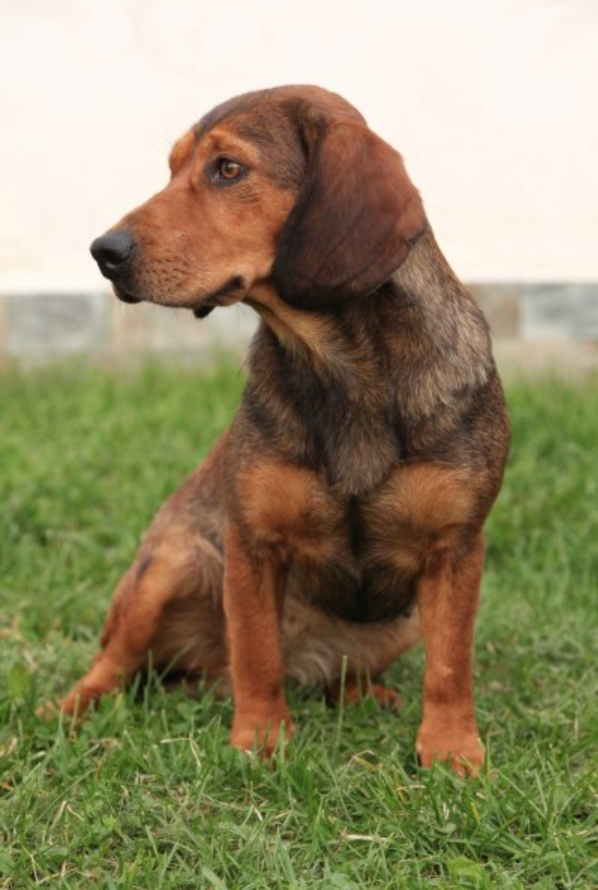 In 1932, the Dachsbracke was recognized by the top canine organizations in Austria as the third scenthound breed. In 1975, the name was altered to Alpenlaendische Dachsbracke and the FCI declared Austria as the country of origin. In 1991 the Alpenlaendische Dachsbracke was included in Section 2 of Scenthounds in the FCI nomenclature. The breed was accepted for registry in the FCI under the “scent hound” category and later, granted permission to be under the registry of APRI, NKC, CKC, ACR, ACA, and DRA registries. The United Kennel Club recognized the breed in 1996.