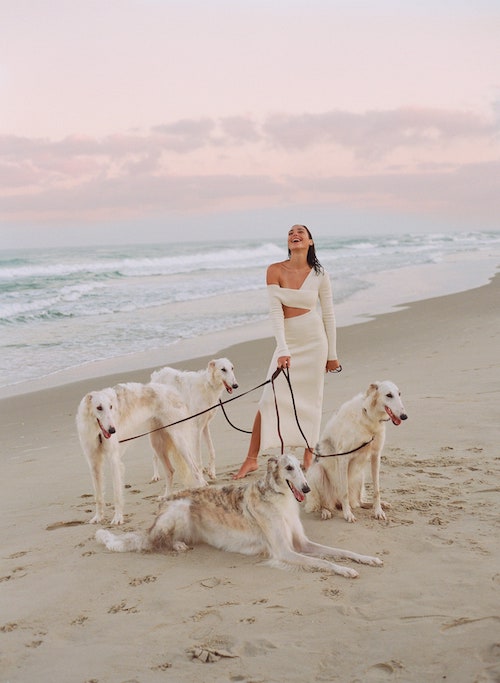 One thought on “Borzoi on a Beach”