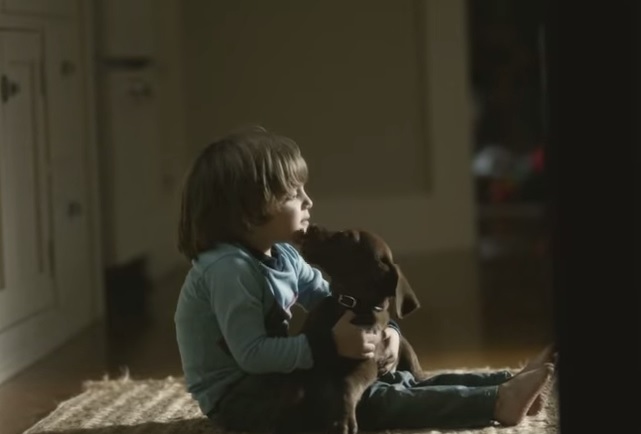 When this IAMS commercial dubbed, “A Boy and His Duck” was released was in 2015, it easily became one of the year’s most popular, if not poignant, ads. A remake of the Iams ad,”Casey,” that came out in 1999, “Duck” and his boy taps into our hearts as it showcases the emotional connection between dogs and their humans.  Watching this never grows old.

3 thoughts on “A Boy and His Duck”