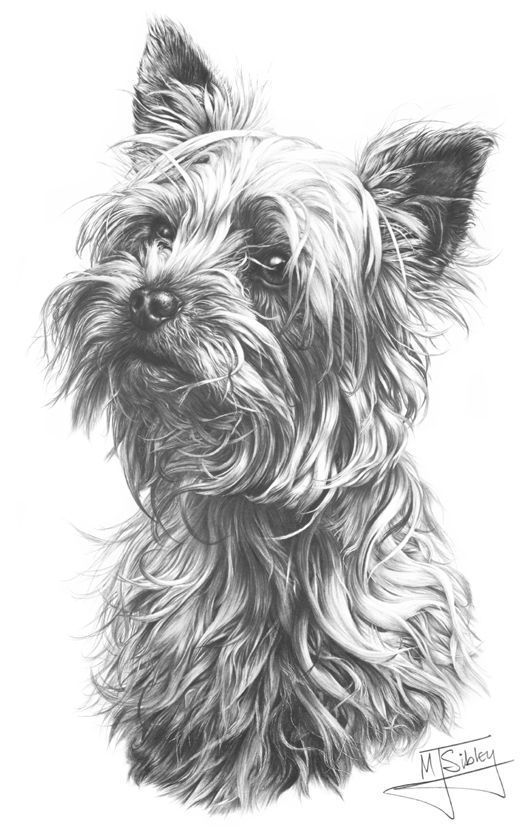 The AKC reports that the Yorkshire Terrier is the most frequently stolen dog breed of all breeds. His small size makes him an easy snatch-and-grab, and the assumption that the breed is worth a lot of money makes him attractive to “flippers” (people who steal a dog, then sell it at flea markets, Craigslist or classified ads).

The breed is priceless to the people who love Yorkies, but in reality, Yorkshire Terriers have humble beginnings.  In the 19th century, the breed was a non-descript working dog, his original function to hunt and kill vermin in the mines and cotton mills of county Yorkshire in northern England.  The working class claimed him as its own, especially weavers who had to put up with sarcastic comments about how the dogs’ fine, silky coats were the ultimate product of their looms. At the height of the Industrial Revolution, Scottish weavers and other laborers went south in search of work and brought along their small dogs that were crossed with local terriers to create the Broken-Haired Scotch Terrier. Over time, there’s little doubt that other breeds were added to the Yorkie’s bloodline, including the Skye Terrier, Dandie Dinmont, Waterside Terrier, the old rough-coated Black-and-Tan English Terrier, the Manchester Terrier, the Paisley Terrier, and the now-extinct long-haired Leeds Terrier and Clydesdale Terrier. The end result was what we now call the Yorkshire Terrier, though that early version was a larger dog than today’s Yorkie, and tenacious enough to take on the largest and fiercest of rodents.

It was as a “Broken-Haired Scotch Terrier” that the first Yorkie was entered at a benched dog show in England in 1861.  In 1865, “Huddersfeld Ben” was born, and in time. he became known as the foundation sire of the Yorkshire Terrier breed which England’s  Kennel Club recognized in 1886.

2 thoughts on “The Most Stolen Breed”