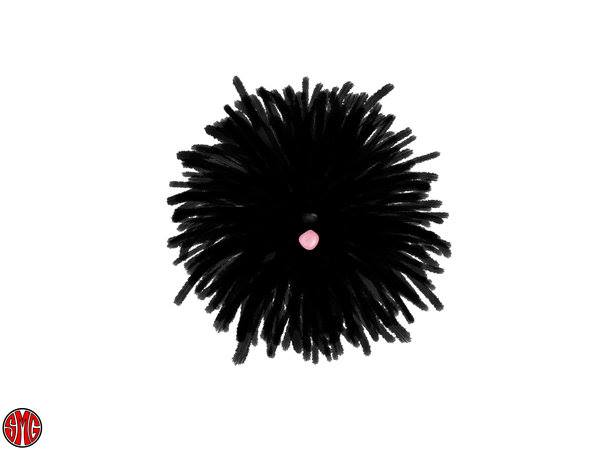 Uber-keen observers of our dog breeds may have already noted a similarity between the Puli and Tibetan Terriers insofar as structure goes, and that’s because both are believed to share a common “root” dog that traveled with the Cuman, a turkic speaking people who originated in Western China near Tibet and migrated from Asia as they fled the Mongols.
That’s one theory.

Another source, however, suggests that nomadic horsemen (called the Puli Hou, or Destroying Hun) rode with their unruly, semi-wild dogs as they overran Europe. When in the Far Eastern countries, they stole Tibetan Terriers from Tibet, and took them back to Hungary where they were mated with native dogs resulting in the Puli. Some researchers maintain that the area from which Pulik really migrated was beyond the Ural Mountains of western Russia.

How about Sumeria? We know that there is unquestionable proof that links Hungarians with Sumerians (linguists have traced over 2,000 Hungarian words to the Sumerian language), and among those words are three that have remained unchanged in spelling or meaning: Puli, Komondor and Kuvasz.

That’s the trouble with having a breed (or ancestry) rooted in a country that’s been invaded countless number of times; records are lost or destroyed, making it likely that the truth will never be really known.