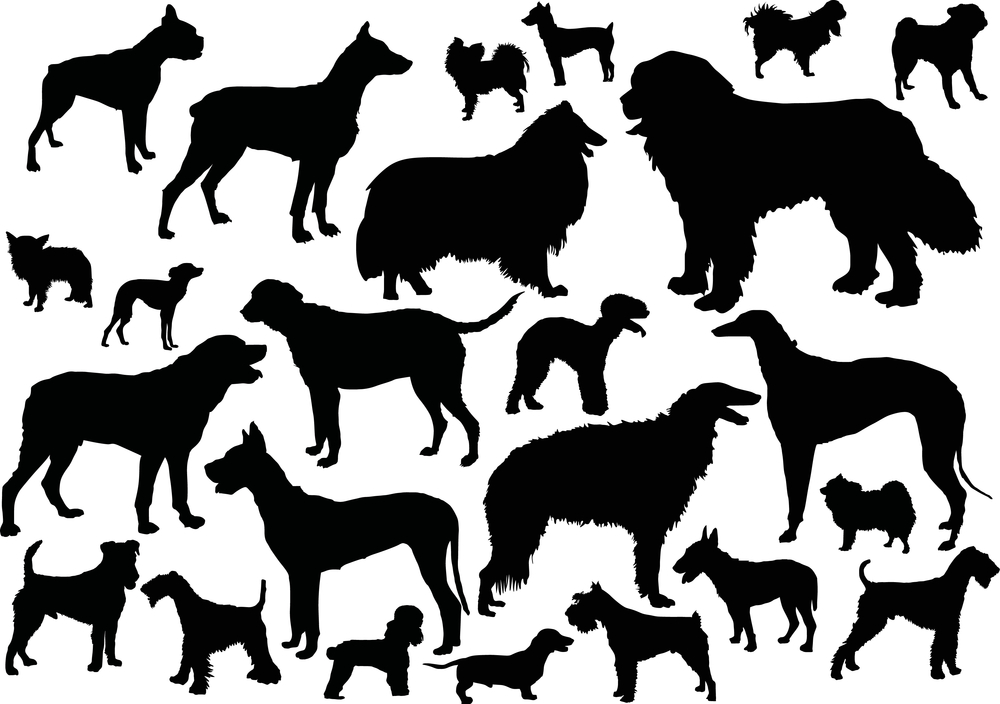 News flash. People who are now twenty-one years old were born in 1998. Yeah, we know. We have socks purchased before then. For many of us, the following events that happened in 1984 feel like they happened yesterday, though today’s 21 year old doesn’t recall any of them because they were swaddled and sucking on a pacifier: In 1998, People Magazine named Harrison Ford, The “Sexiest Man Alive;” the first Apple iMac came out, the movie, “Titanic,” dominated the Oscars, Mark McGwire broke the single-season home run record, the FDA approved Viagra, and Google was founded.

Anyone younger than 35 years old won’t recall anything that happened in 1984, either, the year of our trivia question. No matter. If you’re too young, you can guess at the answer, but if you’re a bit older and were already an experienced fancier, you might actually remember.

In 1984, Clara Peller asked, “Where’s the Beef?” on TV, and Prince’s “When Doves Cry” would go on to become the year’s top song. The Supreme Court ruled that using VCRs in the home didn’t violate federal copyright laws, and Marcus Allen was named Super Bowl XVIII’s MVP (the Los Angeles Raiders beat the Washington Red Skins, 38-9).  In 1984, no new breeds were recognized by the AKC, but the AKC published their list of the Top Ten breeds, and we want to know if without cheating, can you name those breeds? The answer appears below Billboard’s #9 Top Single of 1984. Keep your eyes peeled, you’ll see some very young celebrities of the day:

In 1984, the top breed in the country was the Cocker Spaniel, a position it held until 1990 when the Labrador Retriever took it to keep for a long time.

It’s interesting to compare these breeds to the Top Ten breeds of 2018:

For some breeds, things came full circle, and other breeds on the list weren’t even AKC accepted in 1984.

So, how close did you come to guessing the top breeds in 1984?

Note: Only after we complied the aforementioned statistics did we discover that the AKC has posted post 2000 registration numbers on-line which you can find here.