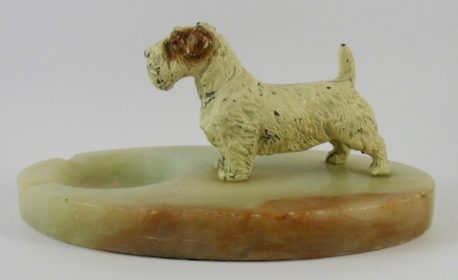 To our knowledge, there are thirteen terriers named after places in Great Britain. Can you name them?  The answers are below the image (and yes, it’s a hint): 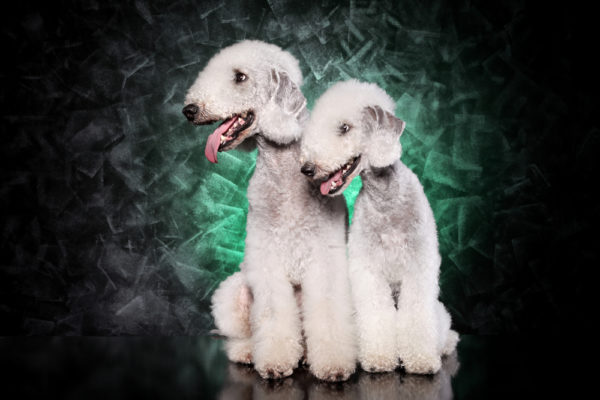 The Glen of Imaal is a trickier one. Some experts believer the breed was named from the Uí Máil who dominated the kingship of Leinster in the 7th century. They were ousted by the Uí Dúnlainge from the lowlands of what would be County Kildare, and from that time until the early 13th century, they were located along the western foothills of the Wicklow mountains. Others believe the breed was named for a glen found in the Wicklow Mountains of Ireland.

If we missed any, let us know!

Top Image of an Art Deco period cold painted spelter figure of a Sealyham Terrier mounted on an alabaster ashtray base, and dating to the 1930’s.