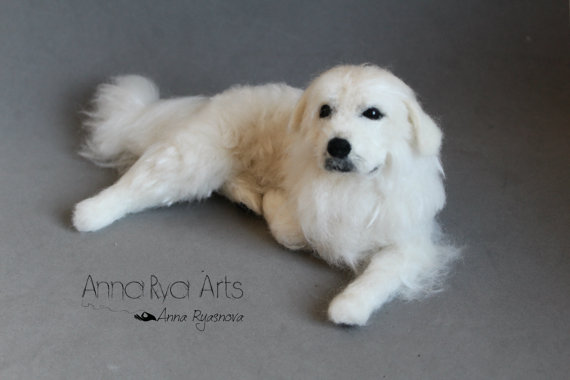 “Christmas in July” isn’t just a promotional gimmick employed by retailers, it’s an actual “thing” in Australia where it’s known as Yulefest or Yuletide.  July is generally the coldest month of winter in that country, and celebrations create the atmosphere of the northern hemisphere winter. Christmas in July doesn’t replace the real Christmas in December, but Yulefest is enjoyed as an extra celebration even if it’s not an official holiday that isn’t celebrated by everyone. It’s popularity, however, is growing. 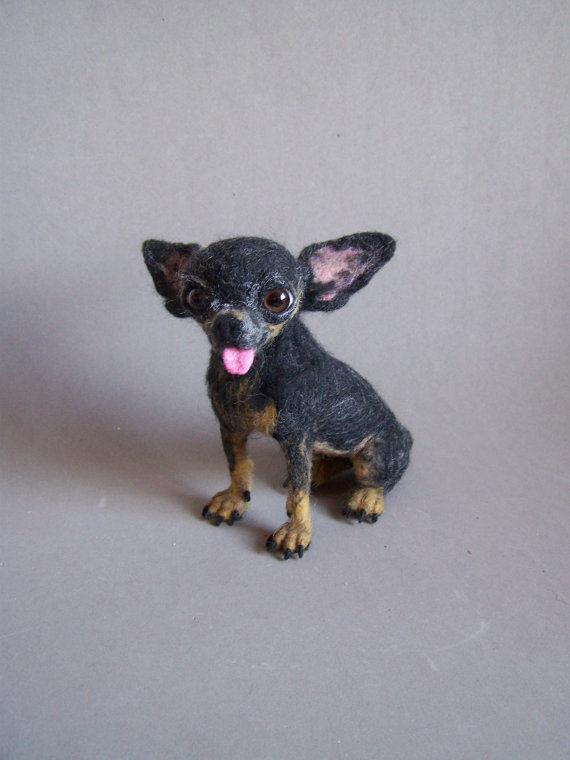 All this as an “intro” to suggest that while holiday gift giving season is months away from those of us who live in the states, some special gifts take months to create, and ordering them now is appropriate.  As an example, we’re thinking of the needle-felted dogs made by AnnaRyasnova made of merino wool and painted glass eyes. These are exceptionally well made miniatures in an assortment of breeds, from Boxer and Great Pyrenees, to Chihuahua, Shih Tzu, and others.  These are not inexpen$ive, largely because they’re hand made and can take up to three months to make. Plus, they’re made and shipped from Spain, so there’s that, as well.  But for a really special gift to give a devoted dog owner who’s got everything else, it’s worth considering.  Visit the shop here.

One of Denmark's Oldest ...