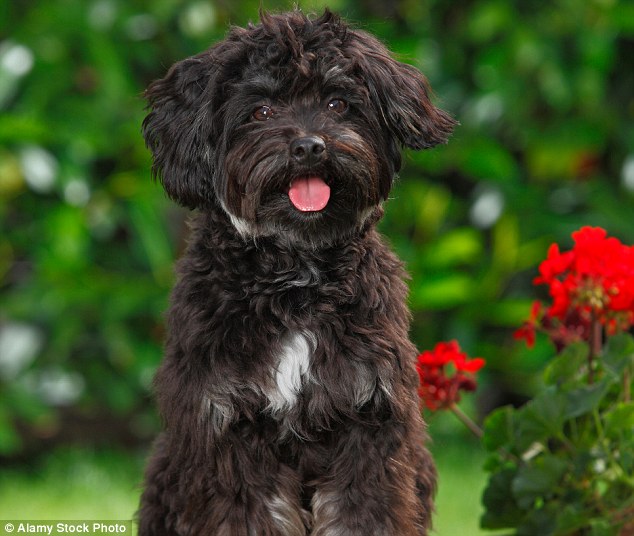 Royal watchers in the UK claim they’ve detected a “baby bump” on the Duchess of Cambridge, and since Prince William and Kate Middleton are said to have always wanted three children, it wouldn’t be a huge shock. The Morning Ledger, however, has confirmed that what the Royal couple is expecting is a companion for their Cocker Spaniel, “Lupo,” that they’re looking for a “Bolonka Zwetna,” and that they’re talking with breeders. Also known as the Tsvetnaya Bolonka, or Bolonka, this breed is a member of the bichon family that nearly vanished before the Cold War because Russians were never ones to keep animals that didn’t work.

The Bolonka’s forefathers arrived in the Russian Empire with Napoleon’s army at a time they were known as the “French Bolonka,”  Bolonka simply meaning “lapdog,” and Tsvetnaya Bolonka meaning, “coloured lap dog.” Some of the dogs remained in Russia after Napoleon’s army retreated, and those dogs become the foundation stock for today’s Russian Tsvetnaya Bolonka.