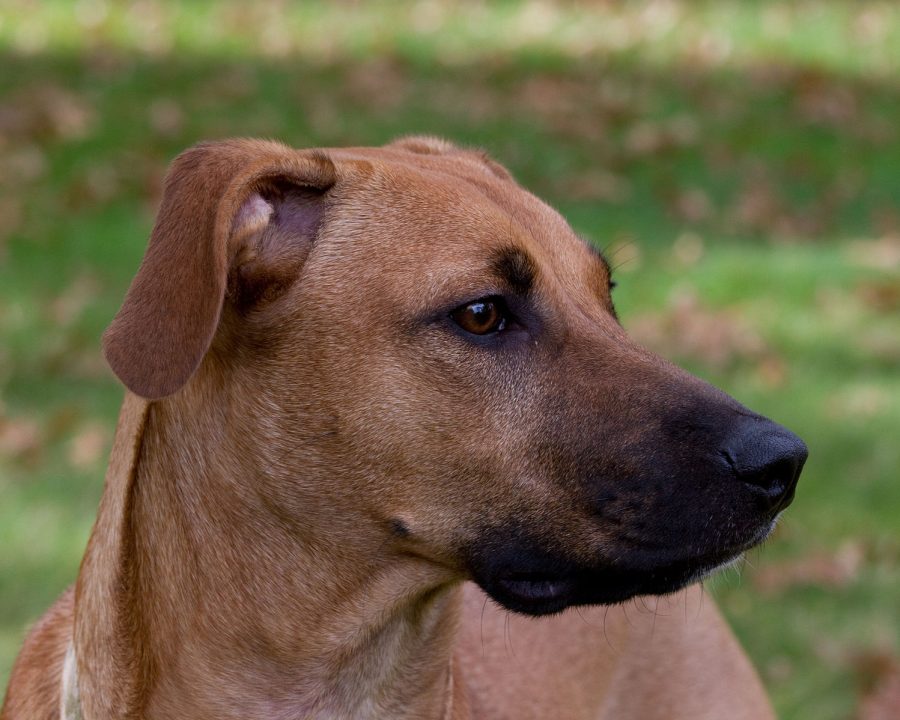 There’s something inherently “southern” about Uncle Earl’s Hog Dog Trials, an event rooted in Southern agricultural customs. Back in the day, settlers often let their hogs run loose to fatten up on acorns and vegetation in the woods until late fall when they were rounded up and slaughtered for winter.  These days, Uncle Earl’s Hog Dog Trials is a yearly Hog Dog baying event held in the third weekend of March in Winn Parish, Louisiana. Named for three-time Louisiana governor “Uncle” Earl Long, an avid stockman and boar hunter, the event began in 1994 and is considered more of a heritage than a sport. Various breeds of “bay dogs” are on hand, but the majority of participants are Catahoula Leopard Dogs, Blue Lacys, and Blackmouth Curs – an illustration of dog breeds inexorably tied to a culture of the American south

For the uninitiated, hog-baying differs from hog-catching. In hog-catching, dogs, are sent into a pen and timed for how quickly they can pin a hog. Louisiana correctly bans hog-catching, but the Louisiana Society for the Prevention of Cruelty to Animals
worked on the law that exempted Uncle Earl’s hog baying event where the goal is for a dog to corner a boar in two to four minutes. Dogs are judged on their containment and control of the boar and their style of baying. The better “hog dogs” bay in a pattern that alerts the hunter, retains control of the boar with his demeanor and herding ability. If a boar runs from the dogs, they may nip the boar to make him stop, however “catching” the stock is prohibited, and on the rare occasion that a dog bites, it counts against them in scoring. Dogs are outfitted with Kevlar vests, chest armor, and extra-wide collars to protect them from any major injuries from the hogs, and the wild hogs, kept in excellent condition by licensed contractors and facilities, are released after the trials.