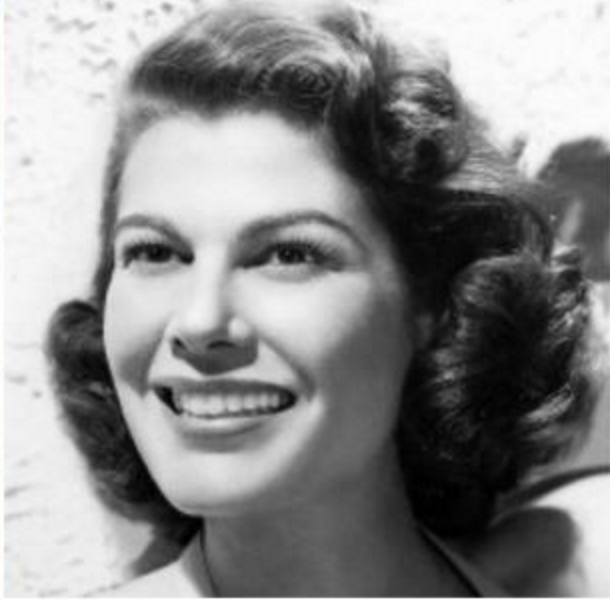 She would be 102 if she was alive today, a girl with southern roots who moved to the big city of Chicago as a sixteen year old to find fame and fortune.  She found work in soap operas as a “voice,” and came to be known as the “Soap Opera Queen of Chicago.” She soon moved to New York City where she expanded her resume, and from there, it was off to Hollywood.

Somewhere along the way, she married, and would later say: “My first husband used to make fun of my Southern accent. He called it a mid-Atlantic accent.  He’d say, ‘I know you’ve left New York, but I don’t think you’ve quite arrived in England.’”

That voice. Disney Legend, Marc Davis, said, “That voice was the greatest thing I’ve ever had a chance to work with. A voice like [hers] gives you something to do. You get a performance going there, and if you don’t take advantage of it, you’re off your rocker.”

Her name was Betty Lou Gerson, and her voice inspired Marc Davis in how he animated the sweeping, swirling, chain-smoking, “queen of mean,” Cruella De Vil.  For her part, Betty Lou said, “Cruella was such an exaggerated character, and that’s exactly how I played her. She was a lot of fun, but I never expected her to become the cult figure that she became.”

Betty Lou also narrated the animated classic, Cinderella, (it’s her voice we with the opening lines, “Once upon a time…”  She also played an old crone in Mary Poppins, when cast as Cruella De Vil, Disney’s first comical and non-magical villainess, the role brought Betty Lou much notoriety. As she once said, “It’s very satisfying to know that 40, 50, or 60 years from now, that work is still going to be known and loved.” Betty Lou Gerson passed away on January 12, 1999, but we can still admire her work as seen below: