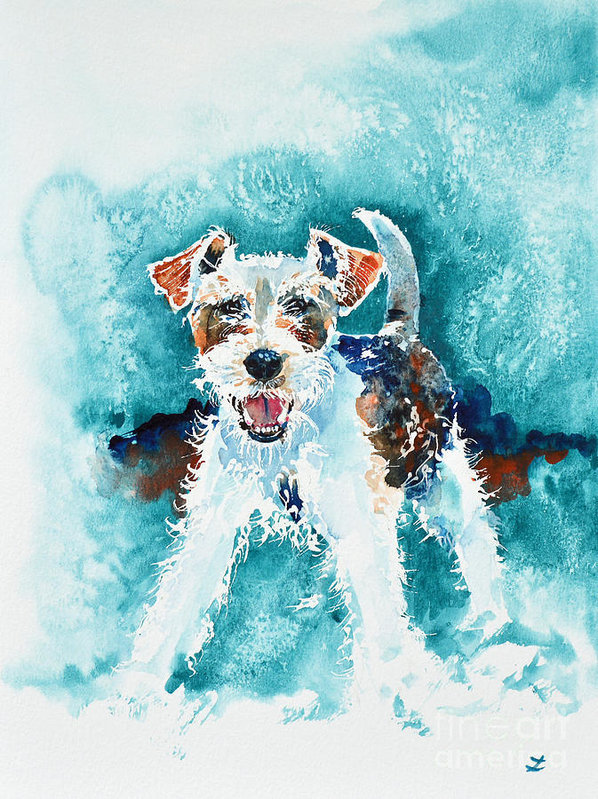 Established breeds can have within them variations that can lead to confusion.  Around the 1940s, Australian Kelpies that were jet black were thought by canine historian, Clifford Hubbard, to be a stand-alone breed separate from other Kelpies, and with a slightly different ancestry. Named “Barb” after a famous Australian racehorse, these solid all-black dogs earned a reputation for being strong, forcing type dogs. Their offspring were referred to as Barbs, and for a number of years, Barbs were established as a separate strain of Kelpies. It was Angela Sanderson who suggested that any black Kelpie was called a “Barb,”  but we agree with this author of Australian Dogs that ultimately, Kelpie breeders know best. To our knowledge, there are no true Barbs left, but to this day, people still occasionally refer to a black Kelpie as a Barb.

One thought on “A Different Kind of Kelpie?”